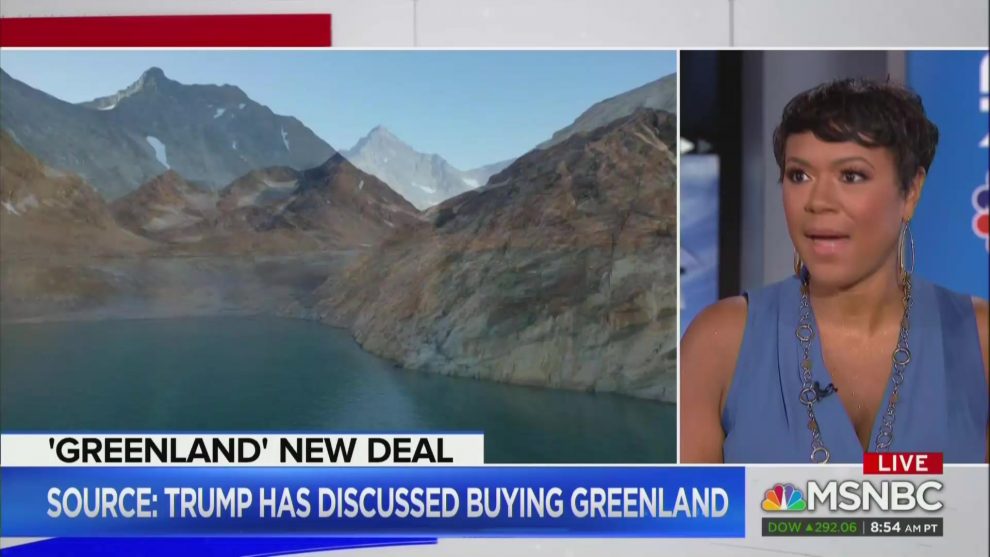 Friday on MSNBC’s “Live,” The Beat DC managing editor Tiffany Cross said she doubted any attendees at a Trump rally could find Greenland on a map while discussing reposts that President Donald Trump inquired about the U.S. buying Greenland.

Cross said, “You know, I’m a little concerned when I hear the descendants of colonizers taking land from indigenous people. You know the Inuit people have been there for centuries and we’re very flimsily talking about taking their autonomous land. I don’t know if you remember in May 2018, Donald Trump talked about the white settlers that came here and tamed the continent. So I think we know how he feels and views this space and that’s a concern particularly for the people there.”

She added, “And I wonder you know this is something you know his supporters are like just blind followers of his and I wonder when this becomes a talking point of his on the campaign trail, can anybody at the MAGA rally point out Greenland on a map? I would be very interested and curious to see. Or tell us what kind of government Greenland is or who the indigenous people are. I highly doubt it. I think when you have a lack of understanding of global diplomacy, you can easily throw out these asinine ideas and have, you know, the sheep following the wolf. 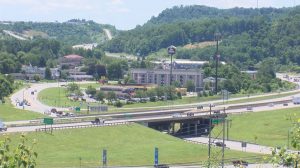 VA Counties Threaten To Succeed To WV Over 2nd Amendment. WV Votes To Annex Them 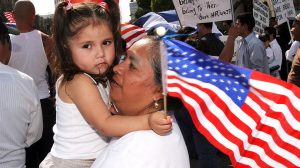 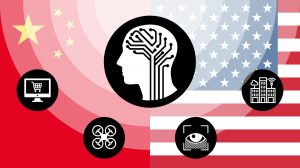 National Science Board: U.S. Is Losing Technology Lead over China