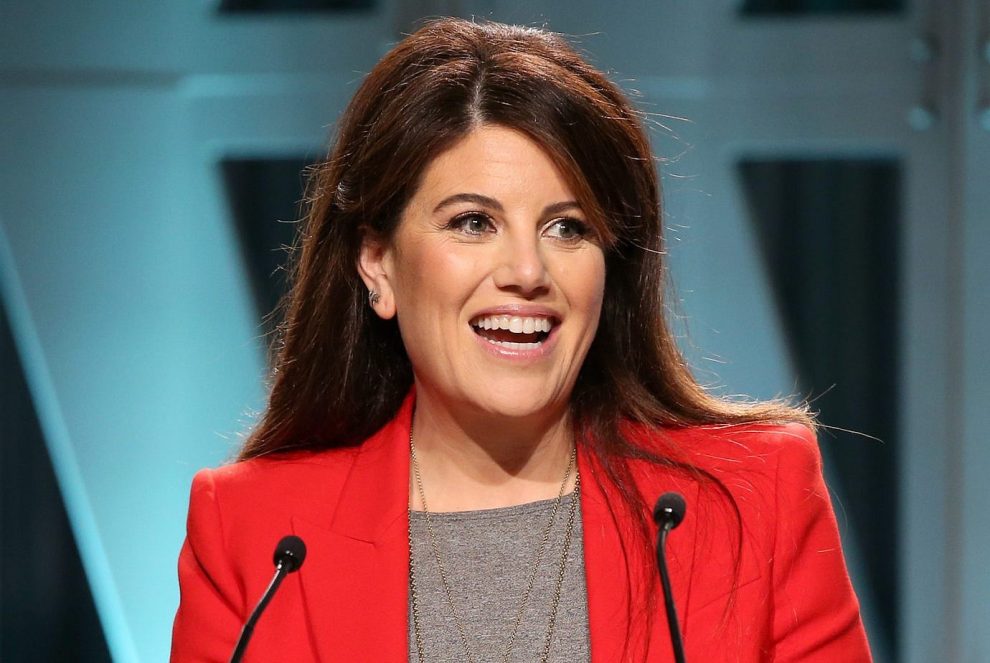 I guess I don’t understand how Monica Lewinsky could still be supportive of Democrats, after the Clintons’ actions against her. You might have thought she would have learned something from bad decisions. But not so much. She/her lists her pronouns in her Twitter profile, so you know she’s all in with the current talking points. That naturally means she’s in with the liberal meltdown over Elon Musk and the changes on Twitter.

Imagine being upset that the owner of Twitter asks your opinion in public polls, such as on the reinstatement of President Donald Trump. Now you might think that Musk is making his own decisions anyway and that free speech isn’t up to a public poll. But what’s wrong with asking people their opinion about how the site should be run? It at least gives the impression you give a darn about what your users think. But liberals — who don’t seem to like free speech — had had a ton of meltdowns.

really important decisions for this platform should be made by…

The poll didn’t end up going very well for Lewinsky, with almost 90 percent preferring “public poll” versus Twitter employees making “really important decisions” for the platform. That shows how much Twitter users thought of the decisions of prior employees.

But then Lewinsky also had a stunning revelation. She noticed how “new algorithms” suddenly meant she was seeing negative comments to what she was posting — two times more comments (mostly negative) versus likes.

here’s the bummer of the new algorithms unleashed (or at least seemingly new) never before have i had 2x the comments vs likes. (and most of these comments are negative… ) pic.twitter.com/HX5tkxzpyZ

That says so much right there, but she doesn’t even get it. What that may mean is that now, without the suppression of conservatives and non-liberal voices, liberals are finally seeing that there are a lot of other voices who don’t agree with them. Indeed, as in the case of the poll, the majority disagreed with her.

Elon Musk had committed to removing that “thumb on the scale” that preferred the far-left narrative. Lewinsky (and likely other liberals) are now finding out what it’s like not to live in the bubble of their thought — that many disagree with them — and they don’t know how to deal with it. This is part of the reason liberals have been fighting so hard to stop this from happening — because now you might get real free speech and not just the liberal echo chamber. Of course, it also didn’t help Lewsinky that she posted a poll that was guaranteed to get a response.

Welcome to the Twitter world of every single conservative woman with any sort of following on here for the past decade … cope and seethe. 🙂

False reality had liberals thinking their tweets were way more popular then they are in reality! Once reality sets in they now believe it’s not real 😭😂🫵🏼 https://t.co/UtC9SsBs7C

Welcome to reality, there’s likely a lot more to come that liberals will be unhappy with. The liberal bubble is collapsing and it’s going to be great fun seeing it all spool out.