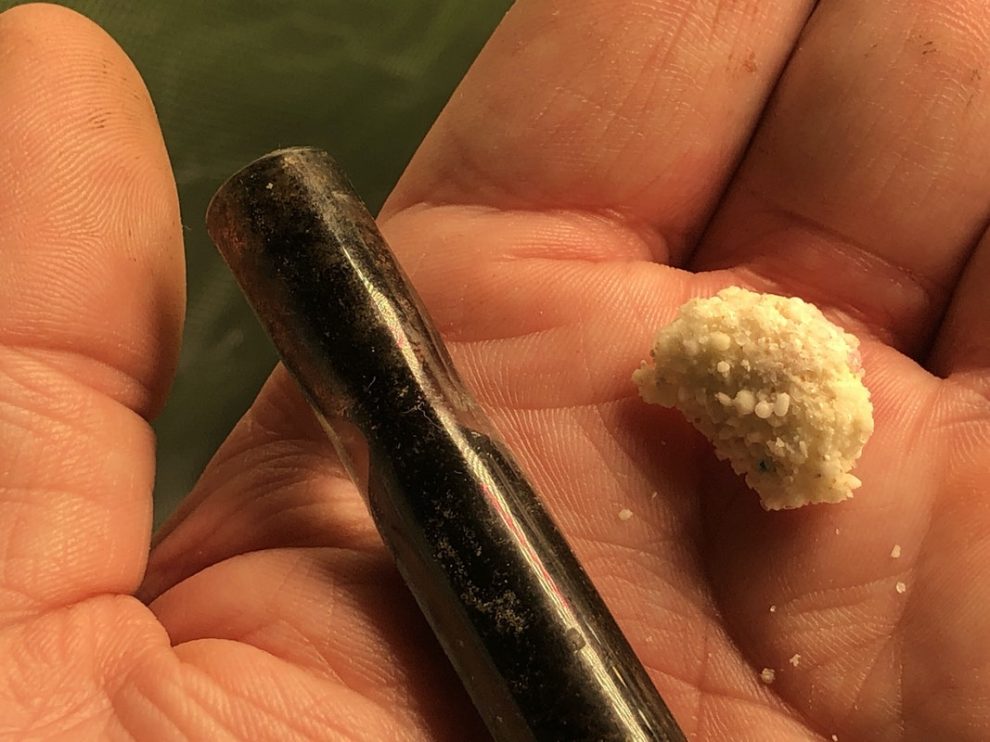 Two Southern California men allegedly tied to the Mexican Cartels were arrested last week in New York City after authorities busted them with approximately $1.2 million of crystal meth but were later released under the state’s bail laws.

“This seizure is a calculated treachery by Mexican Cartels to flood the United States with their poison and expand their customer base while driving addiction and increasing profit margins,” Frank A. Tarentino III, special agent in charge of the U.S. Drug Enforcement Administration’s (DEA) New York Division, said in a statement.

Authorities announced Monday that Luis Estrada and Carlos Santos allegedly drove a rented vehicle from California to New York with about 165 pounds of crystal meth that they believe originated from Mexico.

Estrada allegedly carried over 40 pounds of meth in a black suitcase outside a Marriot hotel near the South Street Seaport in Lower Manhattan when authorities caught him on July 5.

Three days later, authorities caught Santos allegedly near a white van with more than 100 pounds of the same drug inside two air compressor canisters he had begun cutting open in the Inwood neighborhood of Manhattan.

However, both suspects were released on supervision one day after allegedly getting caught red-handed since both men — under the state’s 2019 bail-reform measure — were only charged with second-degree criminal possession of a controlled substance rather than a narcotic. State law classifies methamphetamine as a controlled substance, regardless of the amount.

“This is a serious problem,” Bridget Brennan, New York City Special Narcotics Prosecutor, told the New York Post. “The failure to include methamphetamine crimes among bail-eligible offenses was probably an oversight.”

Brennan said when state officials changed the bail laws, New York City was not considered a distribution hub for the highly-addictive drug. But since the change, authorities lost the ability to ask for bail despite arresting someone without ties to the city and “a load worth of millions of dollars.”

“I hope that when legislators are better informed they will make a change,” she added.

Brennan signaled the influx of methamphetamine into New York City shows the latest example of how synthetic drugs produced outside the U.S. flood the streets, saturate the market and increase the death toll from such substances.

The New York State Department of Health reported that 184 methamphetamine-involved overdose deaths happened in 2020, with the majority laced with fentanyl.

Authorities said they have seen methamphetamine seizures in New York increase 1300 percent since 2021. With the massive surge running rampant in the city and around the country leading to addiction, overdoses, and poisonings, they called New York a bullseye for traffickers.

Authorities charged Estrada with criminal possession of a controlled substance in the second and third degrees and charged Santos with the same in the second, third, and seventh degrees.

Both men have been presumed innocent until proven guilty.