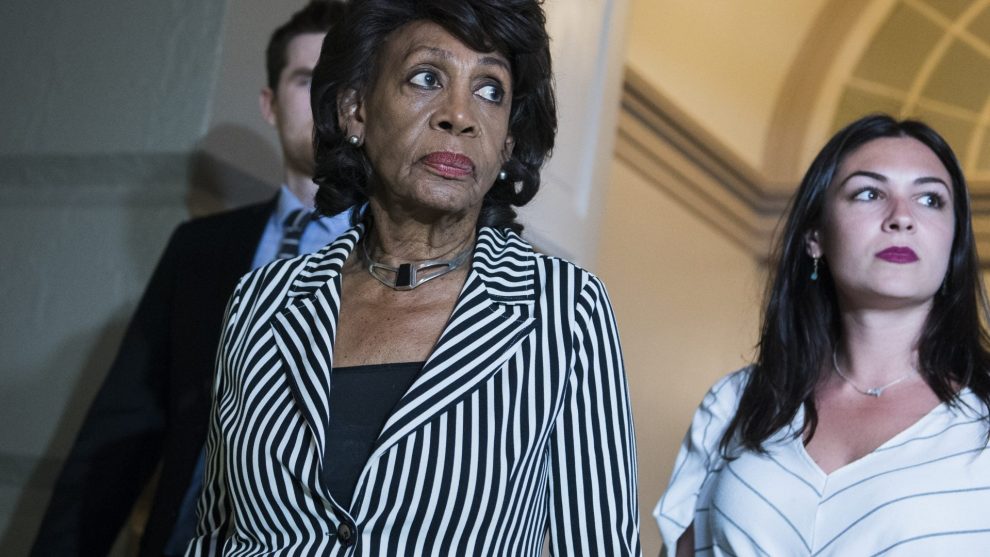 After saying she thinks Barr criticizing Trump’s tweets is an attempt to “trick” everyone, Waters predicted Trump will “get worse” now that he has been acquitted of impeachment in the Senate, adding he will “bring” Russian President Vladimir Putin “into the White House to continue to interfere.”

“The president does not believe that there are any reigns on him, that he can do whatever he wants to do,” Waters told host Kasie Hunt. “And that’s exactly what he’s doing, and he’s going to get worse since he was basically not indicted, not charged with obstruction of justice in the impeachment trials. He’s going to get worse now. This president is going to do everything from bring Putin into the White House to continue to interfere. And don’t worry, he’s going to pardon [Michael] Flynn eventually, pardon Roger Stone eventually. This president is out of control.” 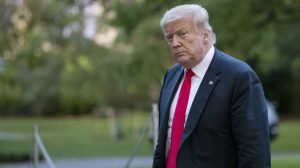 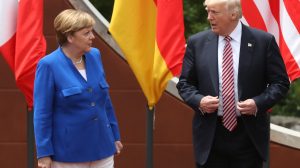 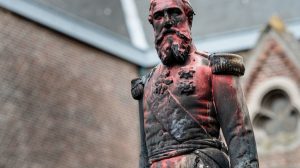