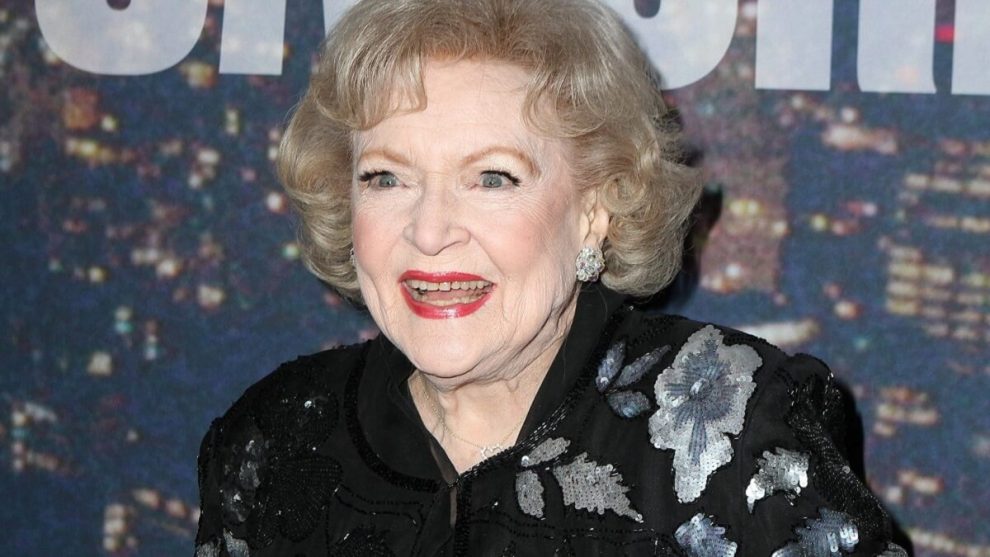 Betty White’s final years were spent in a place she did not want to be, according to a new report.

White died Friday at the age of 99, less than three weeks before gala festivities that had been planned to mark her 100th birthday.

White spent her final years in a five-bedroom, six-bathroom home in Brentwood, California, which is located in West Los Angeles, according to the New York Post.

However, she would have preferred to have spent her final years in a house she built with her late husband, Allen Ludden, in Carmel.

The couple bought the land for the house in 1978 and lived there together until Ludden’s death in 1981.

A source the Post did not name said that the need for care necessitated the move.

“She never wanted to leave her home in Carmel, but was forced to for at-home care,” the source said. “Los Angeles was more accessible.”

“If she had it her way, Betty would’ve lived and died in that home [in Carmel]. It’s the home she shared with her husband; it’s where she felt more comfortable,” the source said.

The 1952 home where White died had about 3,029 square feet of space and sat on three-quarters of an acre.

Her Carmel home was located by the ocean, with about 3,600 feet of space.

There was one thing common to each house — rooms filled with stuffed animals, which White wrote about in her book “If You Ask Me,”

“You won’t be surprised to learn that I love stuffed animals,” she wrote. “Both at my home in Los Angeles and at my house in Carmel there is a special room devoted to them, filled to capacity. I especially love the exotic ones — there is an anteater, a rhinoceros, a beluga whale, an armadillo, a bear — not a Teddy, a grizzly — the list goes on.”

She said she spoke to them.

“I never enter that room without speaking to the animals,” she wrote. “[I say], ‘Hi guys!’ And I never leave it without saying, ‘See you later. I love you.’ Out loud!”

White’s death brought sadness to her many fans.

“We were hoping she would make it to 100,” Michael Douglas, 37, said Friday as he gathered with others outside of her house.

“I’m just grateful to be working and that starts at the beginning,” White said in a 2018 interview.

“When you start out you’re so grateful to have a job … and you carry that feeling through your whole career. At least I have.”