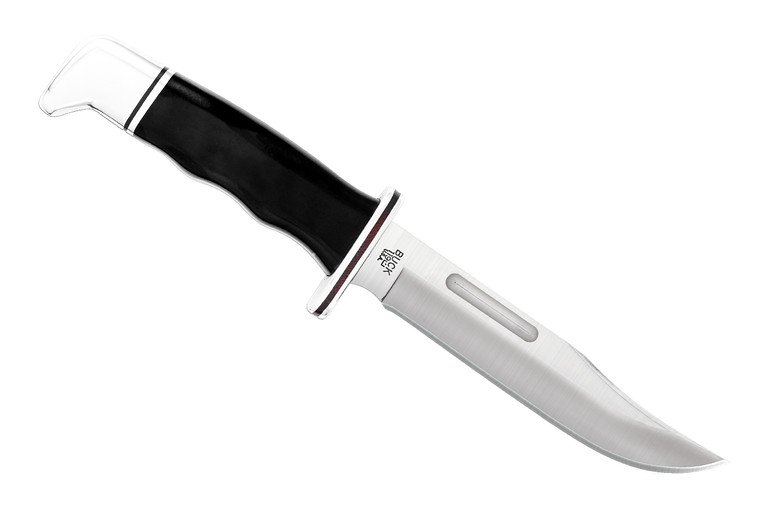 A suspect is in custody after killing at least four people and injuring two others apparently attacked at random in a deadly stabbing and robbery spree across two cities in Orange County Wednesday, authorities said.

The 33-year-old man from Garden Grove started the rampage just after 4 p.m. and robbed more than half a dozen businesses during a two-hour wave of violence, police said. His name was not immediately released, but police planned to discuss the case at a Thursday afternoon news conference.

The violence appeared to be random and the only known motives seem to be “robbery, hate, homicide,” Garden Grove police Lt. Carl Whitney said at a news conference.

“These were random acts of violence — our suspect was not involved with any of the victims,” said Whitney.

The rampage began with the report of a burglary at an apartment complex in the 12100 block Jentges Avenue in Garden Grove and proceeded to a robbery at a bakery. The suspect also lives in the apartment complex where the original robbery occurred, police said.

“We believe our two victims in the apartment somehow confronted the suspect and an altercation occurred,” Whitney said. “We’ve learned, so far, that our suspect does reside here in the same apartment complex.”

One woman at the scene said she believes her husband is one of the victims, but hadn’t been able to find him.

“They cannot give us answers,” she said. “I have to know what’s going on with him.”

The suspect went on to attack two more people, police said: a woman was stabbed during a robbery at an insurance company, and a man pumping gas at a Chevron gas station was stabbed several times and had his nose nearly severed in the attack, police said.

Both victims were taken to hospitals and listed in stable condition Wednesday night. One employee at the insurance company witnessed the attack through a live-circuit TV, Whitney said.

“He saw that his employee had been stabbed multiple times,” he said.

Chevron employee Taylor Lorenzen said the suspect came inside the store “kind of angry” and threw a $50 bill on the counter. The man stabbed while pumping gas was “bleeding everywhere,” Lorenzen said.

“A lot of citizens came forward and rendered aid to the guy with his nose nearly that was nearly severed off,” Whitney said. “They were willing to come forward and help the police department, give us information that was crucial in getting this guy identified and help this guy who was stabbed and sustained serious injuries. The public really stepped up to help this guy.”

The security guard died at the hospital, police said.

Cellphone video of the suspect driving in a silver Mercedes helped police track him to the 7-Eleven.

The man was arrested as he walked out of the convenience store, dropping a knife and a gun he had taken from the security guard after stabbing him, police said.

The Associated Press contributed to this story.