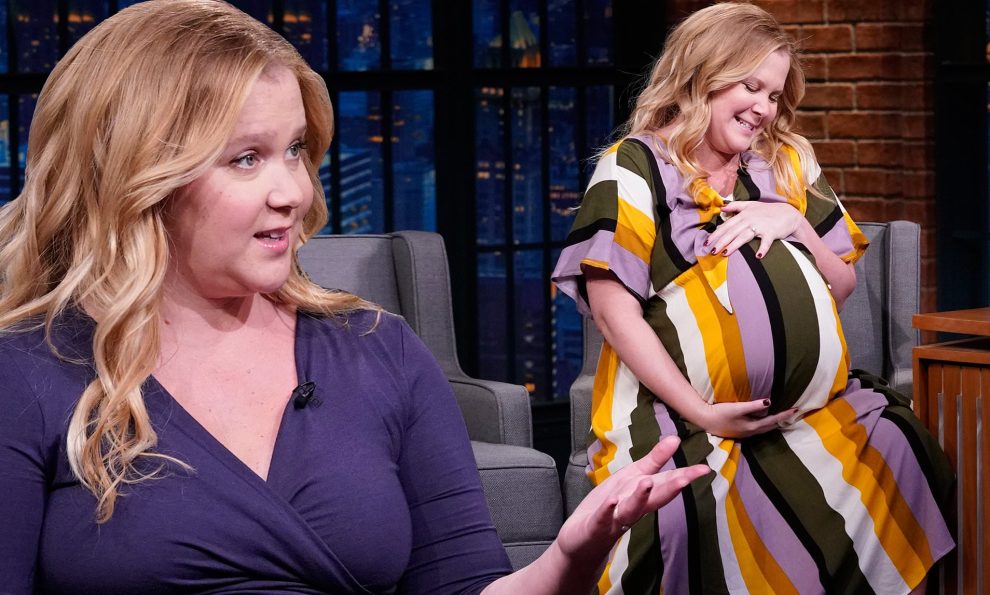 “I’m fucking depressed,” Schumer said. “It’s not a big deal, just that we’re losing all of our rights.”

Schumer also pointed out that she was also wearing a “hands off our bodies” pin, and that she attended a pro-abortion protest the day prior.

“I was at a protest yesterday,” she said. “We really need everybody to be standing up right now — men, women, everybody. Sorry I cursed, but God, it’s such a bummer. It’s not good.”

Schumer was reacting to a draft Supreme Court opinion overruling Roe v. Wade being leaked to the press, in what was a possible attempt to intimidate one or more justices to reverse their vote.

In October, after Texas enacted a pro-life law banning most abortions after six weeks of pregnancy, when a fetal heartbeat is detected, Schumer showed her support for the systematic killing of unborn children at pro-abortion rally in New York City, alongside pregnant actress Jennifer Lawrence.

Many celebrities have been very public about their pro-abortion stances, having collective meltdowns whenever life-saving legislation is passed in states like Texas or Georgia.

Actress and left-wing activist Alyssa Milano has even gone as far as to declare this era to be “the most dangerous time to be a woman in America” — citing pro-life legislation — and call on men to “use your privilege to destroy your own privilege.”

Celebrities have also downplayed the oppression of women in Middle Eastern countries by dubbing GOP lawmakers the “Texas Taliban,” and comparing “sharia” law to Texas recognizing human rights when a human heartbeat begins.