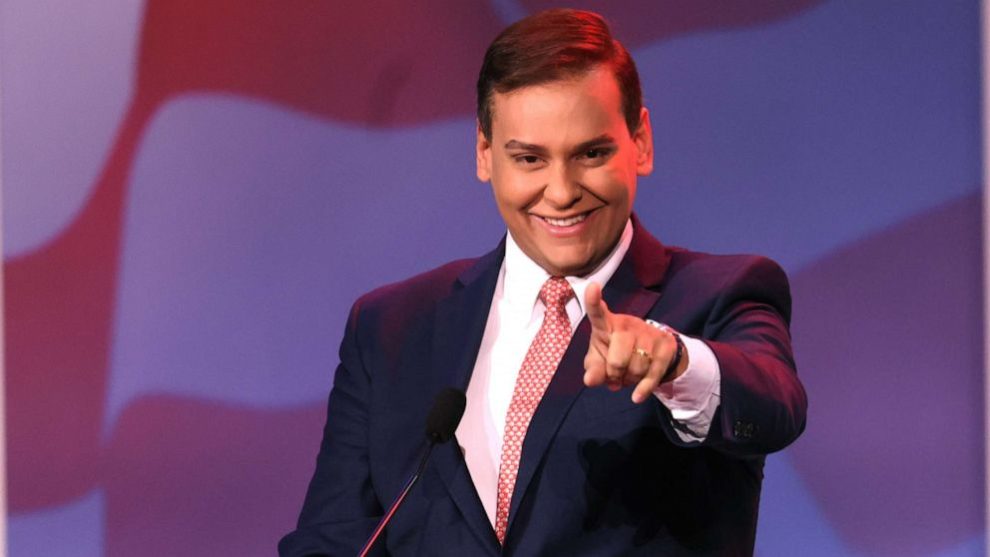 A New York Congressman-elect has finally admitted to lying about his work and personal experience on the campaign trail.

Rep.-elect George Santos was caught in a number of outrageous lies after a New York Times article began digging into some of this claims. Santos went into hiding for a few days, reemerging on Monday to “clarify” the allegations.

Brooklyn and Queens Rep. Hakeem Jeffries, who will replace current House Speaker Nancy Pelosi as Democratic leader in the House Jan. 3, said Santos deserves the opportunity to defend himself and that McCarthy and the Republicans will decide Santos’ fate.

“Right now, George Santos appears to be in the Witness Protection Program. No one can find him,” Jeffries said Wednesday. “He’s hiding from legitimate questions that his constituents are asking about his education, about his so-called charity, about his work experience, about his criminal entanglement in Brazil, about every aspect, it appears, of his life.”

The Long Island-Queens Republican spoke with The New York Post on Monday, and says he is only guilty of “embellishing” his resume. Some of those “embellishments?”

Santos claimed he graduated from Baruch College. He did not graduate college at all.

“I didn’t graduate from any institution of higher learning. I’m embarrassed and sorry for having embellished my resume,” he said. “I own up to that … We do stupid things in life.

On the campaign trail, Santos said he’d once worked for Goldman Sachs, as well as Citicorp. He was not employed by either firm.

The 34-year-old now claims instead that a company called Link Bridge, where he worked as a vice president, did business with both of the financial giants.

“I will be clearer about that. It was stated poorly,” Santos said of the lie.

He claimed he was Jewish while speaking about his Jewish mother, and told voters his grandparents had escaped Nazi aggression in WWII. As it turns out, Santos is Catholic.

“I never claimed to be Jewish,” Santos said. “I am Catholic. Because I learned my maternal family had a Jewish background I said I was `Jew-ish.’”

In perhaps the most bizarre lie of all, Santos was set to be the first openly gay, non-incumbent Republican elected to the House of Representatives, and enthusiastically ran with his sexual orientation as a part of his appeal to voters. Yet, the congressman-elect from the 3rd District was married to a woman until 2019. He claims he is now a “happily married gay man.”

“I dated women in the past. I married a woman. It’s personal stuff,” Santos said, adding that the relationship “got a little toxic.”

“I’m very much gay,” he says now. “I’m OK with my sexuality. People change. I’m one of those people who change.”

Santos also told The Post he was indeed a “deadbeat tenant” in Sunnyside, Queens. He was ordered to pay over $12,000 in back rent. His former landlord also accused him of writing bad checks. For his part, Santos says at the time of the debt his mother was battling cancer, which plunged the family into financial disorder. When asked about whether or not the debt was ever settled, Santos said he “completely forgot about it.”

The 34-year-old claimed to own up to 13 business properties. He owns none.

The New York Times alleged Santos may have an arrest warrant in Brazil, but Santos outright denies that particular claim. He told The Post that he didn’t campaign on his resume, but the issues, and he intends to serve the time he has been elected for.

“I intend to deliver on the promises I made during the campaign — fighting crime, fighting to lower inflation, improving education,” he added, saying that “The people elected me to fight for them.”

Santos’ “fish tales” have apparently been previously known in Republican circles, and had even become sort of a running joke. Leaders had hoped the voters would work out the issues. Now Santos is an elected representative and House Republicans are left to decide how to deal with him as the new Congress gets to work.