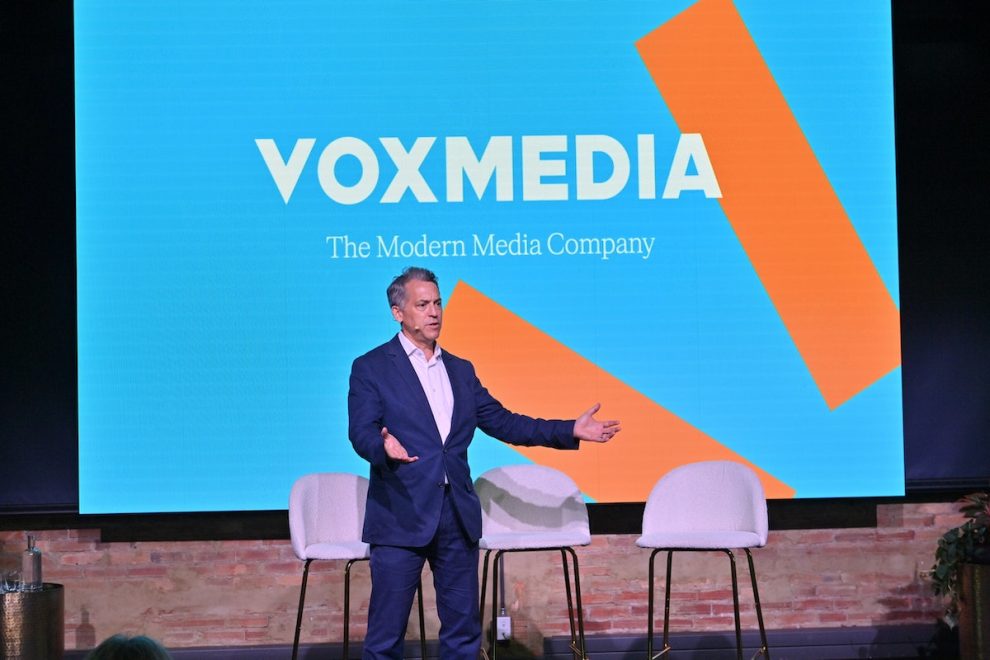 Leftist media outlet Vox announced layoffs that will impact 7% of employees as other companies in the sector implement similar measures.

Vox CEO Jim Bankoff said in a note to staff members obtained by Axios that several teams across the company’s revenue, editorial, and operations departments will be impacted by the dismissals. The company, which executed two less severe layoffs last year, currently employs some 1,900 people, indicating that roughly 130 could lose their jobs.

“Unfortunately, in this economic climate, we’re not able to sustain projects and areas of the business that have not performed as anticipated, are less core to where we see the biggest opportunities in the coming years, or where we don’t have enough rationale to support ongoing investment in what could be a prolonged downturn,” Bankoff said.

The Vox Media Union announced that some of its members were affected by the dismissals. “We’re furious at the way the company has approached these layoffs, and are currently discussing how to best serve those who just lost their jobs,” the group said on social media.

The News Guild of New York added that layoffs related to the “poor economic climate” never mention “bloated executive salaries or millions spent on stock buybacks,” remarking that the layoffs at Vox and other outlets undermine “the essential work of their employees.”

Bankoff said in the note that the company does not expect further layoffs, but will “keep a tight control on expenses and consider implementing other cost savings measures as needed.”

The layoffs follow other reductions in headcount from leading companies in the media and entertainment industry. CNN CEO Christ Licht initiated hundreds of dismissals last month and ended live programming on cable channel HLN. In a memo to employees, Licht said that the goal of the strategic review that led to the dismissals was to “better align our people, processes and resources with our future priorities, strengthen our ability to deliver on CNN’s core journalistic mission and enable us to innovate in the years ahead.”

Washington Post CEO Fred Ryan likewise told employees at a recent town hall meeting that the outlet cannot “keep spending on initiatives that no longer align with readers’ interests.” Viral footage from the event showed several employees complaining about the job losses, prompting Ryan to add that he would not allow the meeting to devolve into a “grievance session.”

The outlet could increase overall headcount in the near future as the company shifts resources toward new verticals; The Washington Post Guild nevertheless lambasted Ryan for dismissing features and magazine employees without offering them “jobs elsewhere in the newsroom.”

Layoffs at prominent legacy media outlets also come as companies in the technology sector dismiss thousands of employees. Microsoft, Google, and Amazon revealed their intentions to reduce headcount by a combined 40,000 workers over the past few weeks.

Reporters asked White House Press Secretary Karine Jean-Pierre earlier this week about the layoffs and whether they present a bad omen for overall economic growth. “I don’t have a comment on specific moves announced by particular companies,” she responded. “As you know, we’re very careful from here talking about private companies. But more broadly speaking, layoffs remain near record lows according to job openings data.”