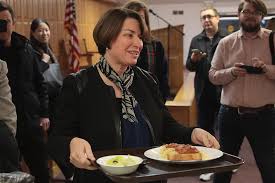 The road to 2020 has started off bumpy for Amy Klobuchar. After the Minnesota senator announced a run for president less than two weeks ago, multiple reports have emerged of her mistreating members of her staff over the years. The latest and largest account came on Friday from The New York Times, and among the numerous incidents it describes, one in particular has left people confused.

Before a flight to South Carolina in 2008, according to the Times, Klobuchar dispatched an aide across the airport terminal to get her a salad. He made it onto the plane with the meal, but he failed to bring a fork. Frustrated and peckish, Klobuchar apparently proceeded to eat the salad using a comb she grabbed from her bag. She then reportedly reprimanded the aide for his mistake and told him to clean off the comb when she finished. 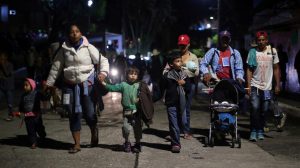 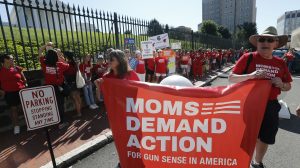 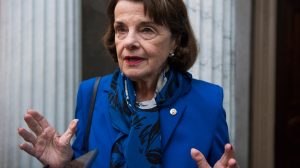