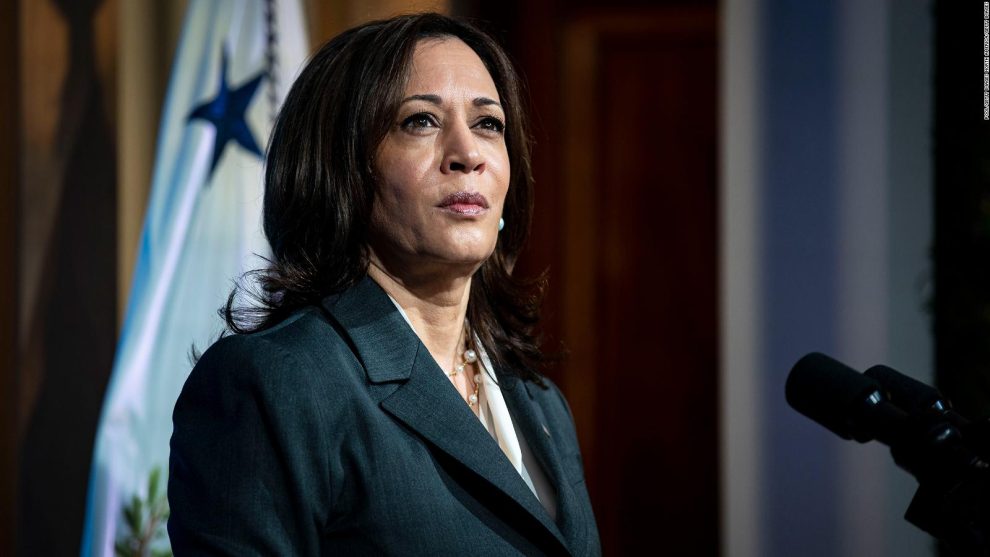 Jonathan Martin and Alex Burns, authors of “This Will Not Pass,” write that as her approval ratings plunged, “Harris began seeking out advice from beyond her inner circle, taking counsel from longtime veterans of the Washington scene like Rahm Emanuel, the Chicago mayor-turned-ambassador to Japan, and Joe Scarborough, the congressman-turned-MSNBC star.”

The writers say that Harris began to get desperate as her approval rating plummeted. She hit just 28%, according to a November poll of registered voters released by USA Today and Suffolk University.

“The authors note that by the end of President Joe Biden’s first year in office Harris was ‘as politically isolated as she had ever been,’ and ‘few Democrats had confidence’ in her ability to be the party’s standard bearer in 2024 or beyond,” the Washington Free Beacon wrote. “As a result, Harris has grown ‘impatient with her own aides,’ whom she blamed for ‘letting her down.’ The VP even ‘initiated an audit of her office to make it function better.’”

The latest report comes after a slew of staffers in the vice president’s office have left. Her Deputy Press Secretary Sabrina Singh was the most recent to leave, taking a job at the Defense Department, according to the New York Post.

The exodus followed a spate of bad press for Harris, with some saying staffers saying her office is dysfunctional and she is a “bully” who levels “soul-destroying criticism.” One report said the two top elected officials in the country are at war, prompting desperate Harris aides to defend their bosses, slamming the media for “gossip.”

The reports about a dysfunctional office emerged first on CNN. “Many current and former West Wing aides say that Vice President Kamala Harris is not being adequately prepared or positioned, and instead is being sidelined, causing frustration among staffers,” CNN wrote.

And an unnamed staffer told The Washington Post, “With Kamala, you have to put up with a constant amount of soul-destroying criticism and also her own lack of confidence. So you’re constantly sort of propping up a bully and it’s not really clear why.”