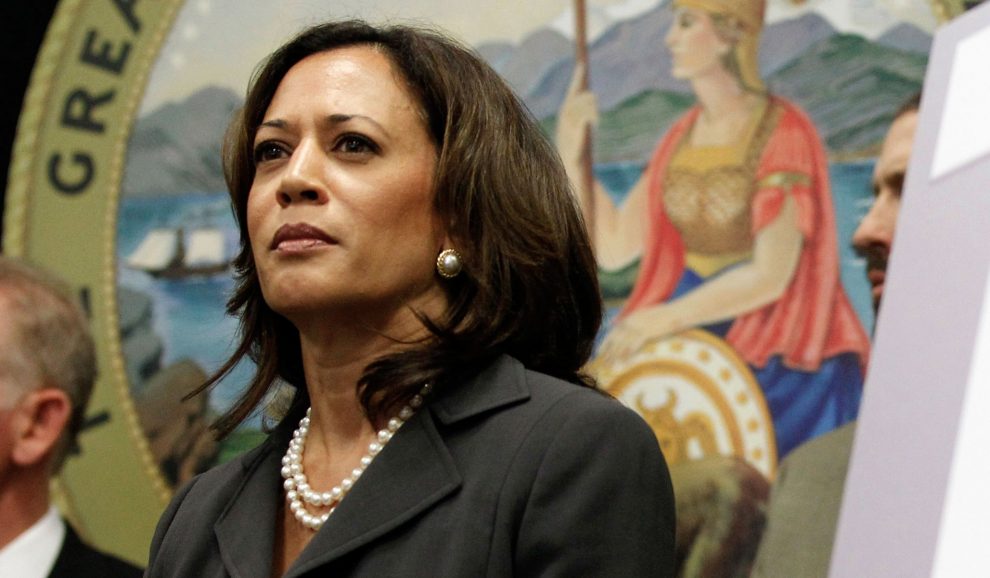 Ramos killed Anthony, Michael, and Matthew in the shooting. Prosecutors said Ramos shot the Bolognas because he misidentified them as rival gang members who were involved in a gang murder that day.

Ramos killed Anthony, Michael, and Matthew in the shooting. Prosecutors said Ramos shot the Bolognas because he misidentified them as rival gang members who were involved in a gang murder that day.

Harris’ office claimed they needed another criminal charge Against Ramos in order to prosecute him, another report by the San Francisco Gate stated:

Police sent the case to prosecutors in District Attorney Kamala Harris’ office, who declined to file charges. They told investigators that there was no evidence that Ramos had known that Lopez had a gun, according to Harris’ office. [Emphasis added]

The gang charge had to have another crime associated with it for prosecutors to bring Ramos to trial, police and prosecutors said. [Emphasis added]

An account of Ramos’ arrest in March 2008 was published in the Los Angeles Times in July 2008. The report notes that after Harris’ office failed to press any charges against Ramos, he was released a couple of days later:

Ramos was also arrested March 30 on a weapons violation, along with an alleged gang member riding in his car. After he spent several days in jail, authorities decided to file charges against the other man but not him, and Ramos was released, said Eileen Hirst, a sheriff’s spokeswoman. [Emphasis added]

Deportation proceedings against Ramos could have been initiated but were not because of an apparent mix-up between the federal Immigration, Customs and Enforcement Agency and the San Francisco Sheriff’s Department, which runs the jail. [Emphasis added]

But ICE spokesman Tim Counts said the jail contacted federal immigration officials only once — at 3:44 a.m. April 2, two hours after Ramos had been released. [Emphasis added]

After the Bologna murders, Angel Mom Danielle Bologna pleaded with Harris to seek the death penalty against Ramos. Harris refused and instead sought a life sentence without parole.

As Biden’s running mate, Harris supports a national sanctuary policy that would shield arrested illegal aliens from being turned over to the Immigration and Customs Enforcement (ICE) agency for deportation proceedings.

Instead, the Biden-Harris plan advocates an amnesty for all 11 to 22 million illegal aliens living in the U.S. modeled on the Obama administration’s Deferred Action for Childhood Arrivals (DACA) program which has lenient eligibility requirements. 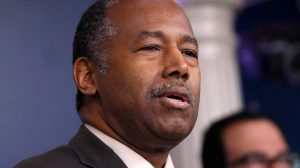 Ben Carson: Trump Saved My Life After I Got COVID 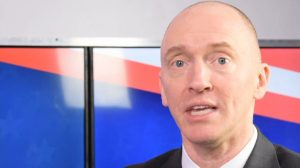 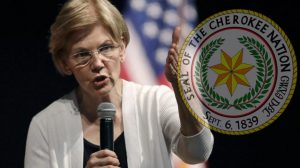