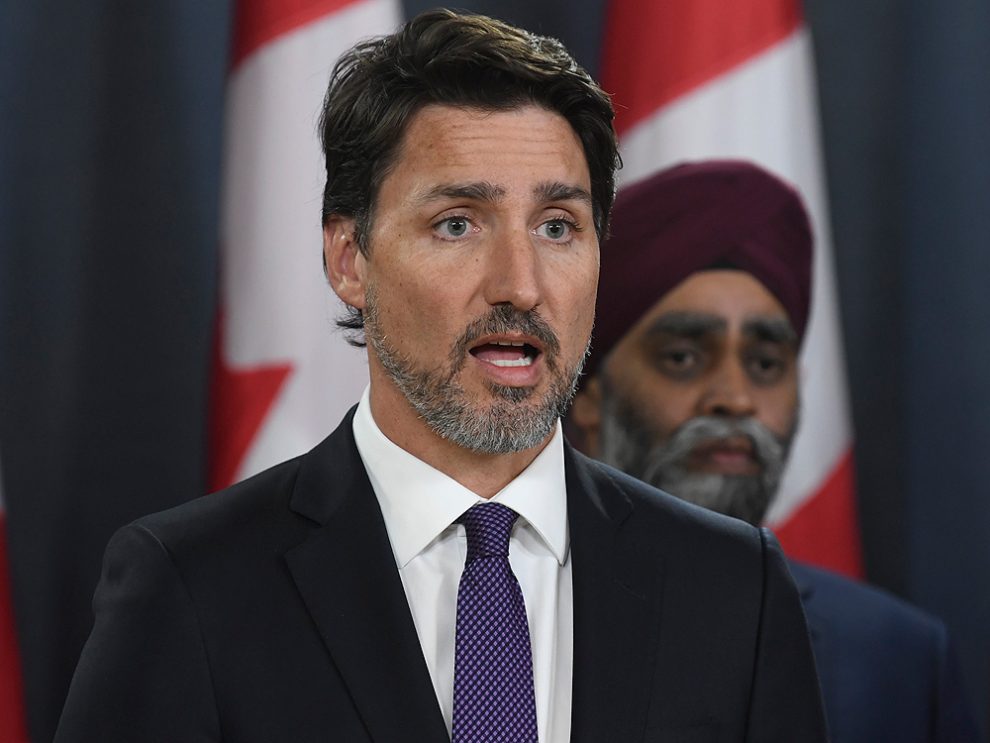 Canadian Prime Minister Justin Trudeau hinted on Thursday that the United States and Trump administration, specifically, could be partially responsible for the crashed Ukrainian plane that U.S. officials reportedly suspect an Iranian missile took down.

“How much responsibility does United States bear for this tragedy?” a reporter asked Trudeau, prefacing the question with a reference to the U.S. strike that eliminated Iran’s top terror chief, Qasem Soleimani, last week, and prompted Iran to fire over a dozen ballistic missiles at U.S. targets in Iraq as the Ukraine International Airlines jet took off from Tehran.

“The evidence suggests that this is the likely cause, but we need to have a full and complete and credible investigation to establish exactly what happened,” Trudeau responded.

When asked again if he believed the United States was “partially responsible for this tragedy,” Trudeau said it was “too soon to be drawing conclusions” on the crash, which took the lives of 63 Canadians.

Ilhan Omar Criticized for Saying ‘Ethos’ of G.I. Bill Should Be Applied to All Students Brad Pitt Hates You Too, 45 Seconds is ‘More than the Senate Gave John Bolton” Democratic Party Establishment Freakout After Bernie Sanders Wins Nevada

I think it is too soon to be drawing conclusions of assigning responsibility, whatever proportions. Right now, our focus is on supporting the families who are grieving across the country and provide what answers we can in a preliminary way, and recognizing that there is going to need to be a full and credible investigation into what exactly happened before we draw conclusions.

However, he did not reject the sentiment when asked again.

“Do you feel that the U.S. is partly responsible given that they created the situation in which the missiles were launched?” a reporter asked.

“I think that’s one of the many questions that people will be thinking about and trying to find answers to,” Trudeau said, stressing the importance of a “full and credible” investigation to get the facts.

Q: How much responsibility does US bear for this tragedy?

Trudeau: Evidence suggests this is the likely cause.

Q: Do you feel US is partly responsible given they created the situation in which the missile was launched?

T: That’s one of many q’s people will be thinking about. pic.twitter.com/VrTAlreod8

The Ukrainian airliner’s crash coincided with Iran launching over a dozen ballistic missiles targeting Iraqi bases housing U.S. troops. Iranian officials claimed in a preliminary report published Thursday that the crash was associated with a mechanical failure — the engine caught fire in the air and brought the plane down, they suggested. The government of Ukraine has rejected that theory. A video posted by the New York Times on Thursday also appears to contradict that, showing the plane struck in midair.

“The intelligence evidence suggests very clearly a possible and probable cause for the crash,” Trudeau said of the possibility of an Iranian missile taking down the jetliner.

Trudeau and only one other official have gone on the record suggesting Iran shot the plane down: Oleksiy Danilov, secretary of Ukraine’s Security Council.

“A strike by a missile, possibly a Tor missile system, is among the main (theories), as information has surfaced on the internet about elements of a missile being found near the site of the crash,” Danilov said.

Iranian investigators claimed on Thursday that the black boxes of the doomed plane, which Iranian officials refused to hand over, are damaged, resulting in incomplete information.

Trudeau is not the only high-profile figure to subtly blame the crash on the Trump administration.

“Innocent civilians are now dead because they were caught in the middle of an unnecessary and unwanted military tit for tat,” presidential candidate and former South Bend, Indiana, Mayor Pete Buttigieg (D) wrote on Thursday, prompting a strong response from Sen. Ted Cruz (R-TX):

Innocent civilians are now dead because they were caught in the middle of an unnecessary and unwanted military tit for tat.

My thoughts are with the families and loved ones of all 176 souls lost aboard this flight. https://t.co/zWaVgWxfdL

Uh, Pete, they weren’t “caught in the middle.” They were shot down BY IRAN. Military incompetence by the leading state sponsor of terrorism. Just because Dems hate Trump doesn’t justify false equivalence w/ Iran. Soleimani was a brutal terrorist who killed hundreds of Americans. https://t.co/KiGS8p5kHL 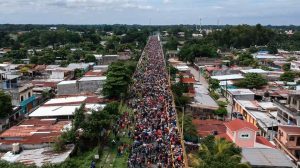 Mexican Migrants Sent Record $36B In Remittances In 2019 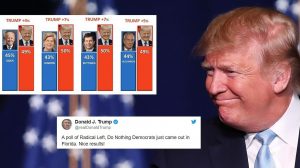 Bernie Sanders may have just lost Florida to President Trump 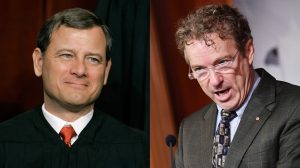