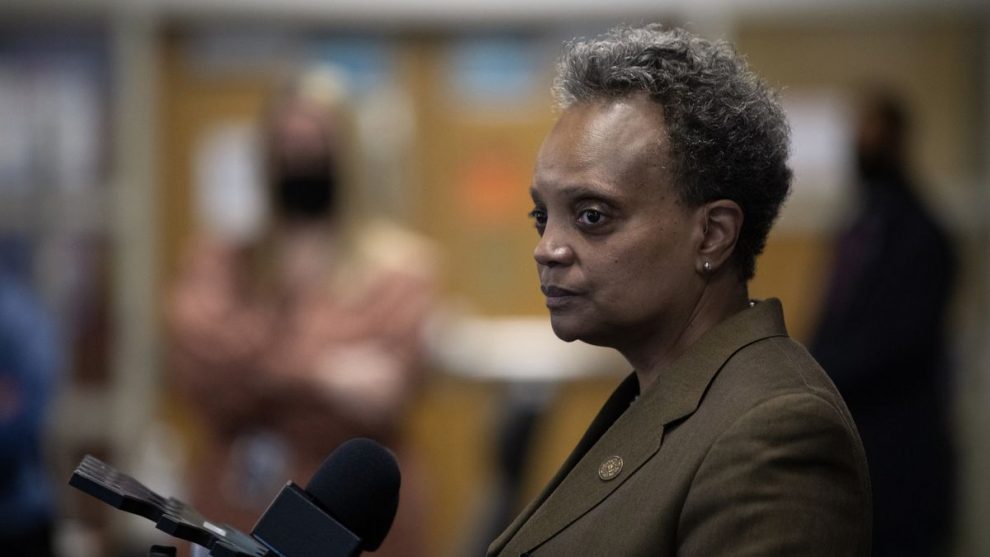 A judge in Chicago has ordered the city’s mayor, Democrat Lori Lightfoot, to make a declaration about a policy where she would grant interviews based on the skin color of journalists.

“Conservative watchdog Judicial Watch asked the court for an injunction against Lightfoot’s policy last week, saying it was unconstitutional, but Lightfoot’s attorneys said at a remote hearing Monday that the policy was not in effect and the request was unnecessary,” Fox News reported. “Judicial Watch filed a lawsuit against Lightfoot on behalf of the Daily Caller News Foundation last month, alleging Lightfoot violated White reporter Thomas Catenacci’s equal protection rights under the Fourteenth Amendment when she didn’t respond to multiple requests for interviews, as well as his First Amendment rights.”

News broke in late May that Lightfoot would only be granting interviews to journalists who had black or brown skin color.

In trying to explain her actions, which some blacks called “racist” and “embarrassing,” Lightfoot appeared to demonize white people, saying that it was a “shame” that the media was so overwhelmingly white.

It’s a shame that in 2021, the City Hall press corps is overwhelmingly White in a city where more than half of the city identifies as Black, Latino, AAPI or Native American. Diversity and inclusion is imperative across all institutions including media. In order to progress we must change.

This is exactly why I’m being intentional about prioritizing media requests from POC reporters on the occasion of the two-year anniversary of my inauguration as mayor of this great city. This is an imbalance that needs to change. Chicago is a world-class city. Our local media should reflect the multiple cultures that comprise it.

We must be intentional about doing better. I believed that when running for office. I stand on this belief now. It’s time for the newsrooms to do better and build teams that reflect the make-up of our city. 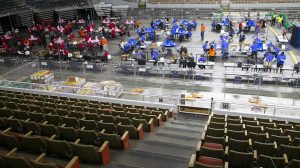 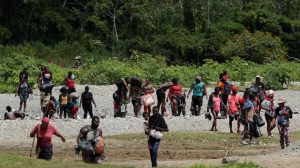 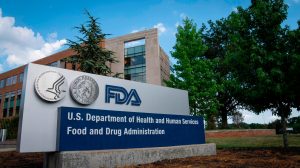