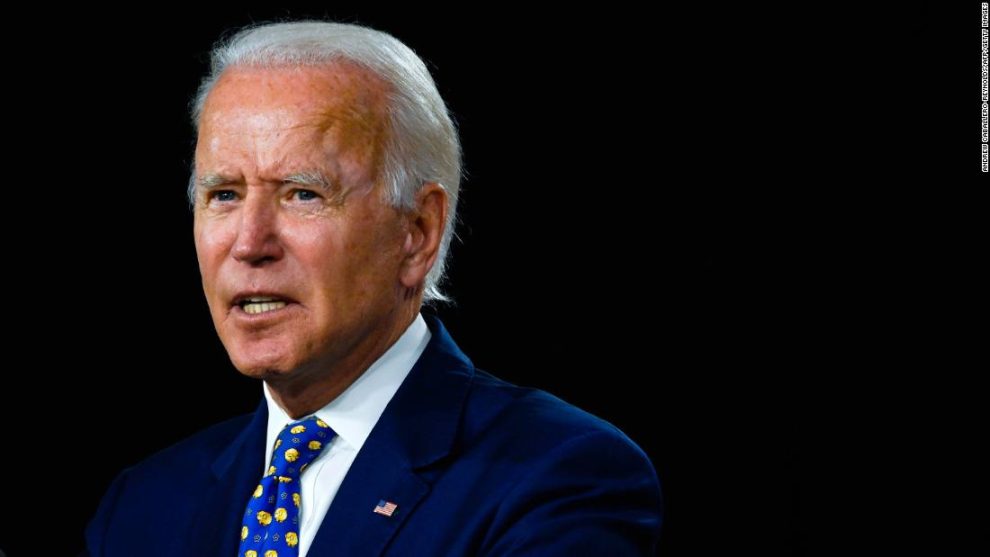 President Joe Biden has advised his White House aides to shift into campaign mode for the midterm elections, according to a report.

The president privately asked his aides to start highlighting differences between his policies and those of the Republican Party, according to Axios, citing “people familiar with the conversations.”

Biden himself has ratcheted up the political rhetoric, accusing Republicans of having a radical agenda that is out of touch with the middle class.

Biden has focused his political attacks on Sen. Rick Scott (R-FL) the chair of the National Republican Senatorial Committee, painting him as the leader of the radical “Ultra MAGA” Republicans who have seized control of the party.

“I think they’re the most extreme party and that’s what the Republican Party is now,” Biden said at a fundraiser on Wednesday night. “Not everybody Republican believes that. But the fact of the matter is, they run the show — the MAGA Republicans.”

On Wednesday afternoon, Biden described his predecessor, former President Donald Trump, as the “great MAGA king” during a speech to union leaders in Chicago and berated the “MAGA crowd” for trying to forget the coronavirus pandemic.

“I call it the ‘Ultra-MAGA’ plan — Make America Great Again plan,” he said. “It’s in writing.”

The president continued to talk about his “plan” to lower inflation by spending more federal money on social programs.

“This is about fairness, it’s about dignity, it’s about fiscal responsibility,” he said Wednesday.