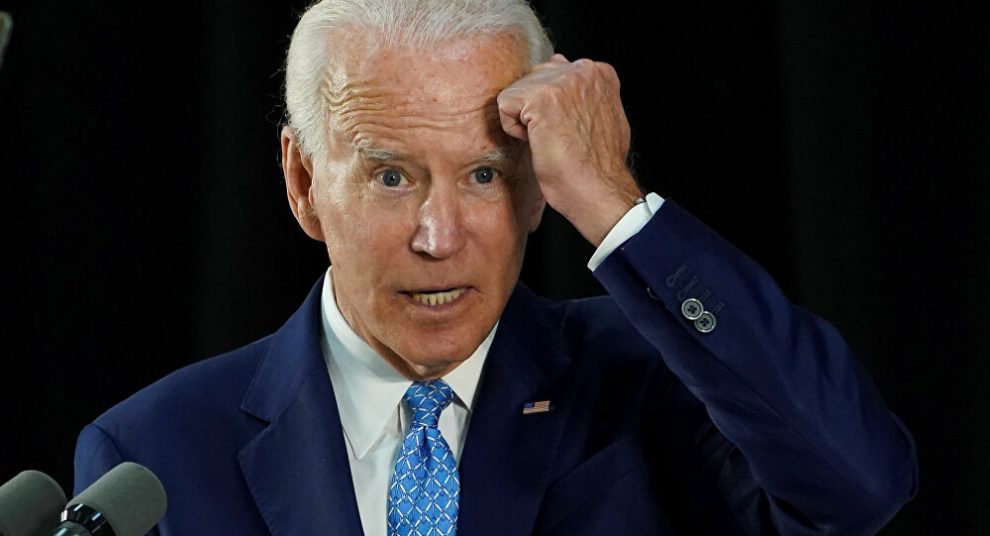 Joe Biden told reporters on Wednesday that he’s taken a cognitive functioning test which, if true, must have occurred sometime in the last 6 months.

Biden was attempting to exit his speech-turned-press conference, and the last question was from Doug McKelway of Fox News, who asked if the presumptive Democrat nominee has been tested “for some degree of cognitive decline?”

👀 Biden admitted today he's "been tested" and is "constantly tested."

Did Biden take a cognitive test? What were the results? Why is he getting frequently tested? pic.twitter.com/A4NCC8w2wC

In December 2019, Biden released his medical exam, and as one analyst observed, one test was missing: a cognitive functioning test.

Stuart Jay Olshansky, a professor of public health at the University of Illinois at Chicago, reviewed Biden’s results and told the Washington Post, “The only test that hasn’t been done is the cognitive functioning test.”

He added, “But the fact that he’s on the campaign trail and meeting a rigorous travel and meeting schedule probably would suffice as a replacement for the formal test for cognitive functioning.”

Olshansky told the paper cognitive tests are not typically required “unless problems are detected.” 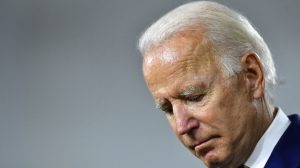 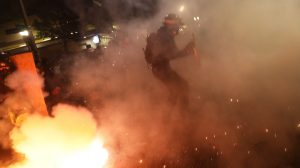 Media Down Plays Ongoing Violence In Portland, Claims ‘Right-Wing’ Outlets Are Playing Up The Unrest 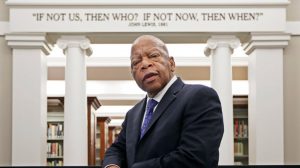