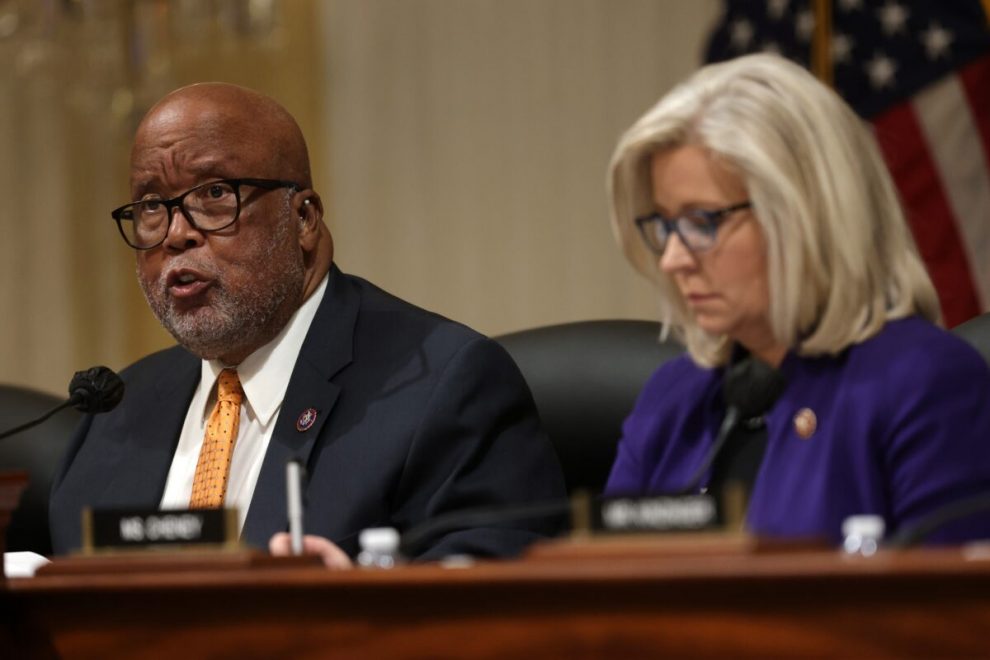 The Jan. 6 Committee was supposed to drop their report on Wednesday. As my colleague Becca Lower reported, they had dropped a summary executive report on Monday.

UPDATE: The Jan. 6 select committee report will be released … TOMORROW.

Some records may be released today.

How dare Volodymyr Zelensky interrupt such an important defense of democracy by the Jan. 6 Committee! What sacrilege!

It’s so typical of the Committee. They weren’t going to be able to get the attention they wanted because of everything else that was going on, so they put it off. They must have been boiling that Zelensky upstaged them. Not to mention the House Republicans’ report that preempted theirs as well and pointed a finger at the culpability of House Speaker Nancy Pelosi for not telling the truth about her involvement in the security plans for Jan. 6 and the failure of security of that day. That must have made them truly throw a fit. Show trials fail when they don’t get attention and that’s the real problem for the Democrats with all this.

But even if they issue it on Thursday, the attention right before Christmas is likely to be minimal, not to mention that most Americans have long since tuned out the partisan witch trail.

What does this say about their effort? It isn’t about urgency or the law, it’s all about presentation and drama to make their political points. If it were truly so incredibly important what they had to say, they wouldn’t wait. But everything they’ve done from the beginning with the Committee has been staged for political effect.

The 1/6 Committee, irritated that there are other things attracting attention besides them, has delayed release of their final report until tomorrow.

Russia and Ukraine should agree to a one-week cease fire out of respect for the 1/6 Committee's vital work. pic.twitter.com/dbfkJ3lvZv

But no worries, they can release it on Thursday, and people will ignore it, whatever they do.