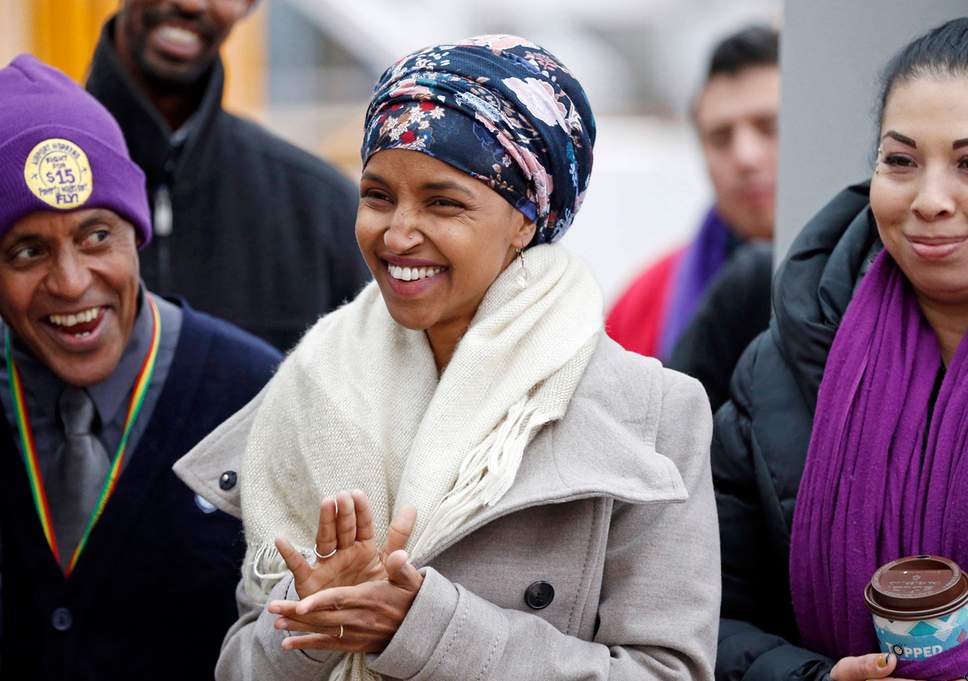 Former Justice Department prosecutor and Freedom Watch founder Larry Klayman, who previously petitioned the Department of Homeland Security and the House of Representatives to investigate Rep. Ihlan Omar, D-Minn., to determine her eligibility for naturalization, now has gone to court.

The Muslim freshman lawmaker has drawn rebuke from her own party leaders for anti-Semitic tweets while in office. And before she was elected, she tweeted, “Israel has hypnotized the world, may Allah awaken the people and help them see the evil doings of Israel.”

Klayman in March petitioned DHS and the House for an investigation of Omar on several grounds.

Now he’s filing a complaint with U.S. District Court in Washington seeking a court order that would require DHS to investigate.

Klayman said in a statement that DHS did not take any action on his administrative complaint, which alleged immigration fraud and association with terrorist support groups.

“Rep. Ilhan Omar (and her House colleague Rashida Tlaib who just yesterday announced that she gets a calming feeling from the Holocaust) must be held accountable for their actions. Both are not only vehemently anti-Judeo-Christian, but represent a threat to the well-being of all Americans who believe in freedom of religion and the vision of our Founding Fathers. Both are not just a disgrace, but demonstrative of the rapid decline of our institutions,” Klayman said.

He alleges Omar committed “marriage fraud,” which, according to the Immigration Marriage Fraud Amendments Act of 1986, is punishable by five years in prison for any person “who knowingly enters into a marriage for the purpose of evading any provision of the immigration laws.”

At the time she was given permission to enter the U.S. from Somali, she already was in “the resort city of Mombasa, Kenya, famous for its magnificent beaches on the Indian Ocean, and a magnet for wealthy tourists from Europe and around the world,” he said.

That means she was not living in a dangerous environment that would qualify her for entry into the U.S.

A third concern expressed in the document is whether she’s “joined organizations that provide support to terrorism.”

Her connections to various Middle East Palestinian organizations are questionable, the filing contends. The complaint says there is concern for her actions “including but not limited to her support if not collaboration of and with terrorist related domestic groups like CAIR and the Islamic Society of North America.

“A writ of mandamus should issue and defendant should be ordered to immediately commence a thorough and bona fide investigation and hold an evidentiary hearing, and if necessary institute … deportation proceedings and a criminal referral,” the filing said.

She married her brother?

WND reported claims she married her brother. Omar vehemently denies the claim, and her suppression of records has hindered any official verification. Nevertheless, investigations by conservative media outlets PJ Media and Alpha News have uncovered evidence that even the Associated Press has found compelling.

One week after Omar became the first Somali-American elected to a state legislature, an anonymous post appeared on a Somali community discussion site claiming the man to whom she was married at the time, Ahmed Nur Said Elmi, was her brother.

The Powerline blog followed up, asking whether Omar was married to two men, Elmi and Ahmed Hirsi, the father of her three children.

The paper concluded, however, there was no evidence that Elmi is Omar’s brother.

The rumors, nevertheless, persisted, and during her 2018 election campaign for Congress, Republicans in her 5th District launched a website presenting evidence.

The Minnesota Republicans said they had turned over documents to the U.S. Attorney’s Office in Minnesota “implicating Ilhan Omar in multiple state and federal felonies, including tax fraud, immigration fraud, healthcare fraud and FAFSA fraud.”

Omar was a child when her family fled Somalia amid civil war in 1991. She spent four years in a refugee camp in Kenya and immigrated to the United States as a refugee in 1995. She became a citizen in 2000 at age 17.

Reporting by PJ Media’s David Steinberg and Alpha News has uncovered evidence supporting the claim that Elmi is Omar’s brother.

In a sworn document, she claimed she had had no contact with him since 2011. However, photos posted on Instagram show Omar in London in 2014 with a man who appeared to be Elmi.

In another report, Alpha News pointed to Instagram posts showing Omar and Elmi communicating via social media until October 2013. In some of the posts, Elmi refers to Omar’s two girls as his nieces, and Omar says in one he is the “best uncle.” 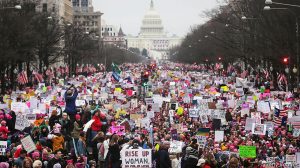 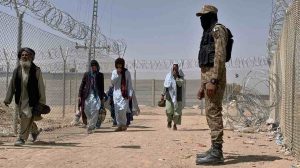 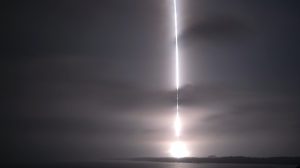