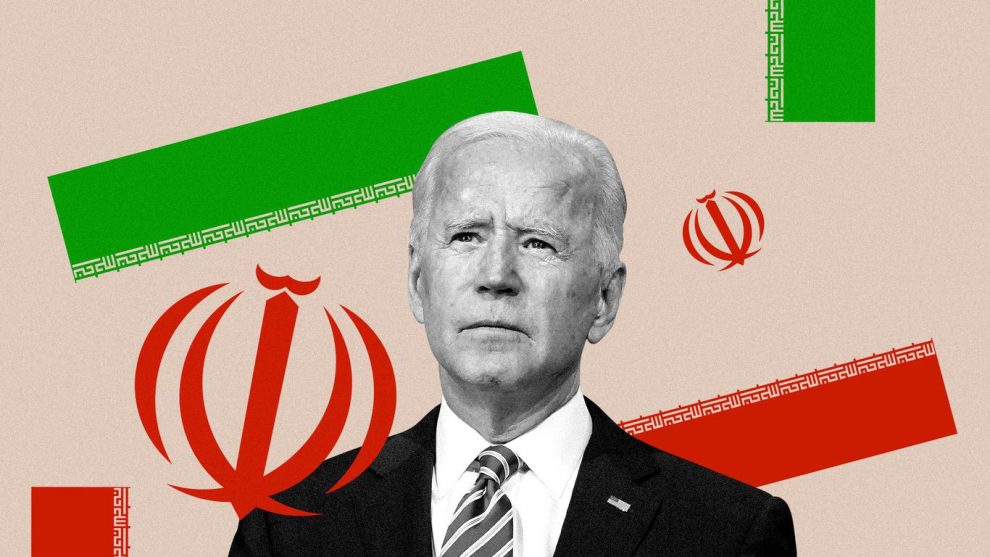 The United States still does not know whether Iran is ready to resume compliance with its 2015 nuclear deal and if Tehran continues to violate the pact, the “breakout time” it needs to amass enough fissile material for a single nuclear weapon will shrink to weeks, U.S. Secretary of State Antony Blinken said on Monday.
“It remains unclear whether Iran is willing and prepared to do what it needs to do come back into compliance,” Blinken told lawmakers. “Meanwhile, its program is galloping forward. … The longer this goes on, the more the breakout time gets down … it’s now down, by public reports, to a few months at best. And if this continues, it will get down to a matter of weeks.”

The United States and Iran began indirect talks in Vienna in April to see if both sides might agree to resume compliance with the 2015 accord under which Tehran agreed to restrain its nuclear program to make it harder to obtain fissile material for a weapon in return for relief from U.S., EU and U.N. sanctions.

The fifth round of talks ended on June 2 and diplomats have said a sixth may begin on Thursday, though that was not set in stone. The United States abandoned the agreement in 2018, prompting Iran to begin violating its terms about a year later.

Resuming talks on Thursday would leave only eight days to reach a pact before Iran’s June 18 election, which is likely to usher in a hard line president. Some delegates say that while a deal is possible by then, it appears increasingly unlikely.

The possibility of a deal has traders anticipating a potential flood of Iranian oil exports in the second half of the year.
Commenting on the status of discussions to which he isn’t a party, International Atomic Energy Agency Director General Rafael Mariano Grossi told reporters Monday in Vienna that his inspectors might have access in Iran further reduced when a temporary monitoring pact expires June 24.

“It’s becoming increasingly difficult,” said the Argentine diplomat. “What’s going on is serious. We have to be aware of this. We cannot limit and continue to curtail the ability of inspectors to inspect and at the same time pretend there is trust.”

IAEA inspectors play a central role in enforcing the deal, which gave them wide access to facilities and scientists across the country. They conducted a record number of snap inspections in recent years, and erected a dense network of cameras, seals and monitoring technologies to alert them if nuclear material is diverted for non-peaceful purposes.

“The IAEA is not only in the middle, it’s in the center of the safeguards process,” Grossi said. “The times require extreme clarity of what is going on.”

Grossi reiterated that Iran isn’t cooperating with an IAEA inquiry into decades-old man-made uranium particles detected at several undeclared sites. His agency is having discussions with Iranian Vice President Ali Akbar Salehi about clarifying the investigation but wants Iran to move quicker.