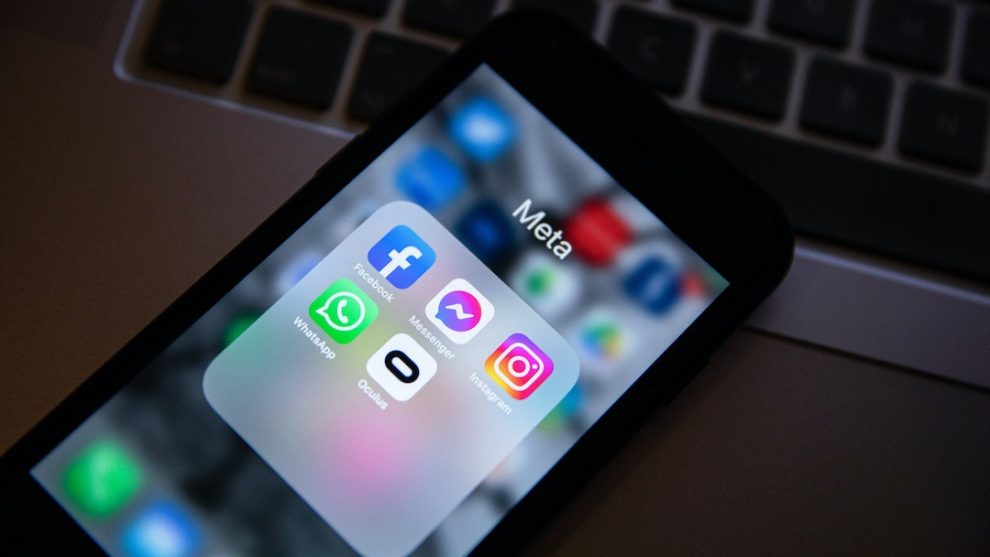 “Instagram served as a distribution partner with this criminal enterprise, helping to push millions to their website, including children,” Hawkins said.

While the account shared non-pornographic images and videos, Hawkins said it allegedly posted and promoted sexually graphic pornographic content while encouraging its audience through videos like “Next Career Goal” to become a performer.

Hawkins, who accused Instagram of endorsing the online adult entertainment giant by verifying the page with a “blue check” despite alleged evidence of illegal activity against children and adults, applauded the social media platform for taking down the site’s account on its platform.

Variety reports that Instagram’s parent company, Meta, did not respond to a request for comment.

A Visa spokesperson said the company “condemns sex trafficking, sexual exploitation, and child sexual abuse materials as repugnant to our values and purpose as a company,” adding that the pre-trial ruling mischaracterized Visa’s role, policies, and practices.

MindGeek said in a previous statement reported by The Daily Wire that it has “zero tolerance for the posting of illegal content on its platforms and has instituted the most comprehensive safeguards in user-generated platform history.”

“Any insinuation that MindGeek does not take the elimination of illegal material seriously is categorically false,” the statement said.

The company also claims to have banned uploads from anyone who has not submitted government-issued identification that passes a third-party verification while eliminating the ability to download free content.

“It is worth remembering that it’s illegal in the United States according to the Trafficking Victim’s Protection Act to knowingly benefit from a sex trafficking venture,” Mickelwait said.