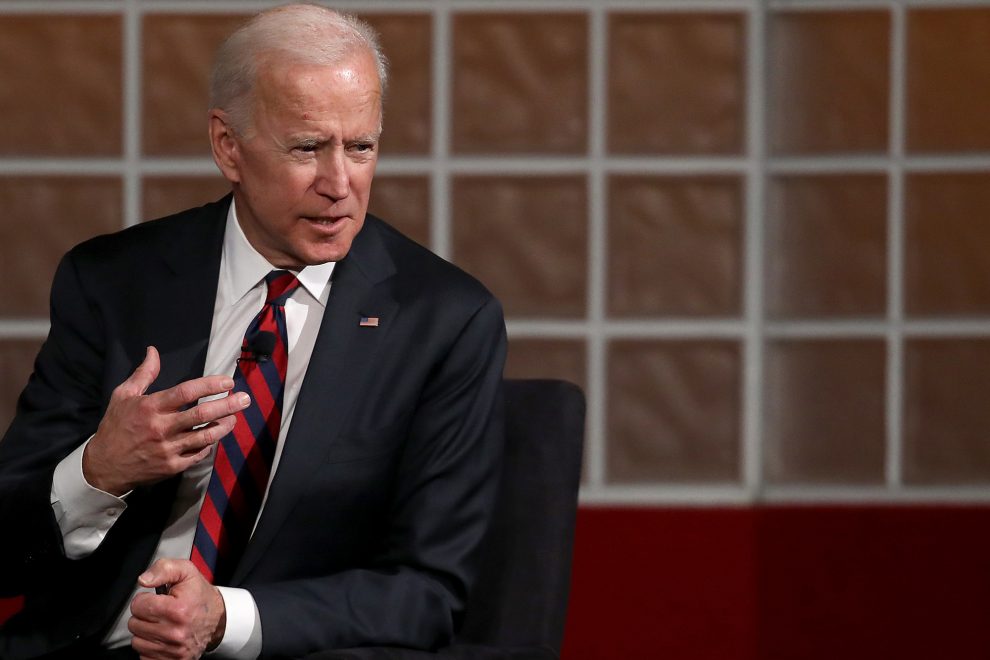 Joe Biden has a campaign-in-waiting as soon as he decides to launch a White House bid.

In recent weeks, the former vice president’s longtime advisers Steve Ricchetti and Mike Donilon have led a string of meetings with potential aides to fill out the campaign if Biden makes a decision to enter the race, sources tell The Hill.

Many of the positions would be filled by long-running Biden aides, a number of whom worked in the White House during the Obama administration and are acutely familiar with his style.

“Whenever the VP makes a decision, we’ll be ready to go,” said one source with direct knowledge of the planning.

Greg Schultz, who has run Biden’s PAC American Possibilities and served as his political director in the White House, is expected to be campaign manager, sources say.

Donilon is expected to play the role of chief strategist, while Ricchetti, Biden’s chief of staff in the White House, is set to help oversee much of the campaign in the same capacity.

See also  Stocks Tumble into the Worst First Half in over 50 years
→ What are your thoughts? ←
Scroll down to leave a comment: