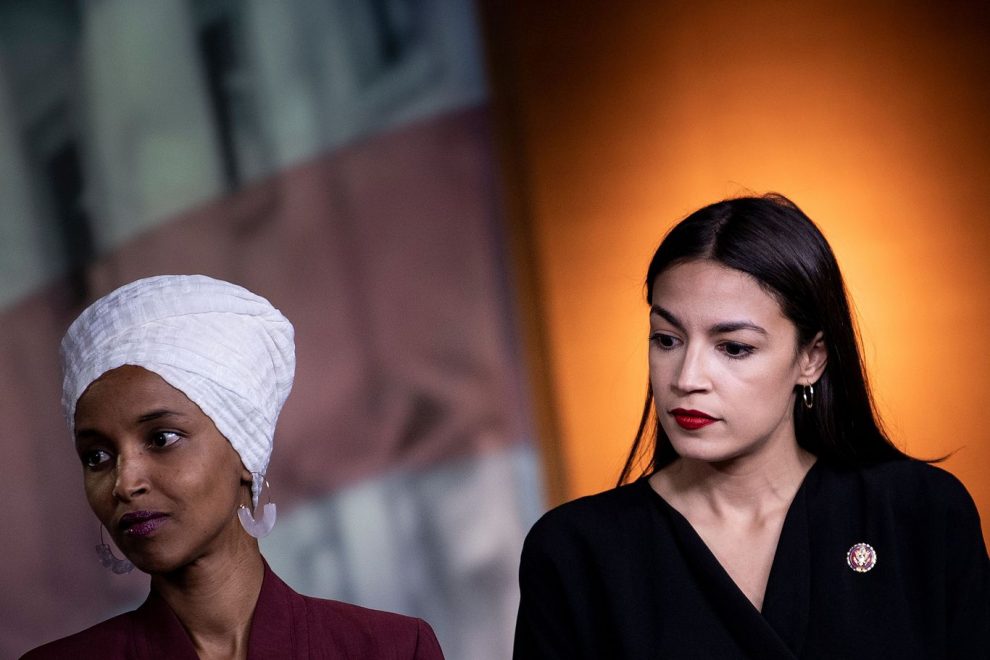 Shortly after the November election, Sen. Bernie Sanders (I-VT), a one-time rival of Joe Biden in the bid for the 2020 Democratic presidential nomination, urged Biden not to forget about so-called progressives when choosing his potential White House team. During an interview with CNN that aired Sunday, network anchor Ana Cabrera asked Rep. Ilhan Omar (D-MN), an ideological ally of Sanders if she thought Sanders was correct in saying he did not think the progressive movement has a big enough seat at the table with the Biden team.

“I do,” Omar replied. “And this is, you know, what we have been saying and asking for. We worked diligently in trying to make sure that the people understood that it was important for us to get rid of Trump, but to have someone who was going to be partner with us in governing for progress in our country, and we continue to be hopeful in having that partnership as we have governed on behalf of our country.”

Ilhan Omar said overall, she was not unhappy with any of Biden’s picks thus far.

“You know, holistically, I am not,” she continued, “I think that they have been quite diligent in putting together a really well-thought-out transition team, and we continue to see what comes out of the next couple of weeks as they solidify that list, and we will continue to push and make sure that our asks are clear and concise.” 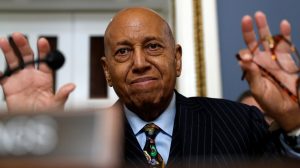 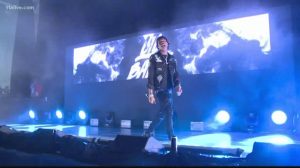 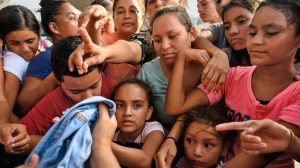 Portland’s ‘Autonomous Zone’ Arrestees Have Charges Immediately Dropped
Mike Lindell at Rally: Fox News ‘Had to Be in on It’