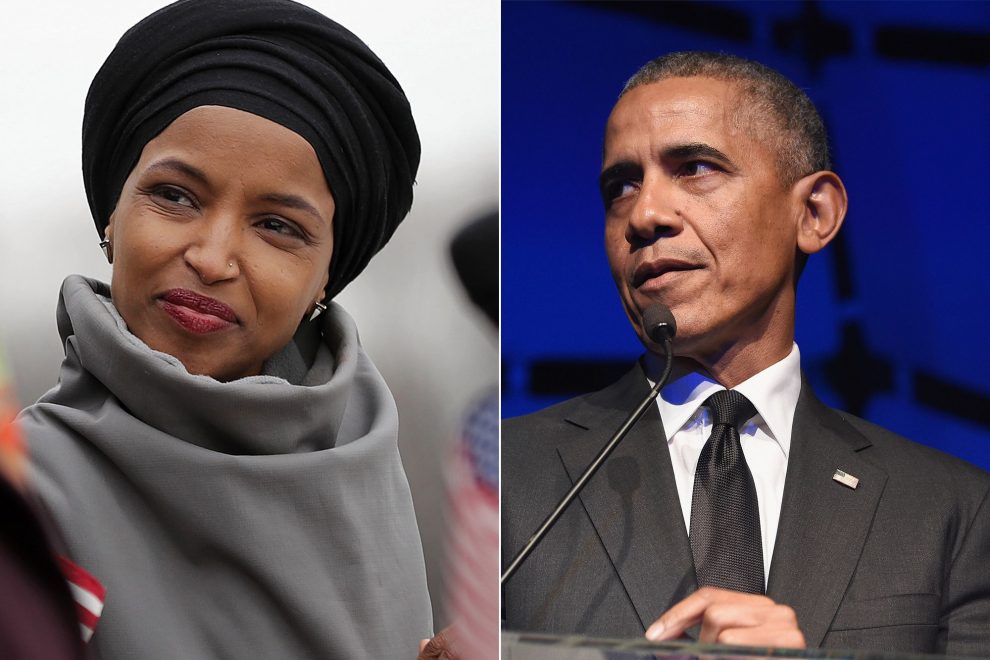 Minnesota Rep. Ilhan Omar ripped former President Barack Obama in an interview published Friday, belittling his “pretty face” and saying his agenda of hope and change was an illusion.

“We can’t be only upset with Trump,” the freshman firebrand told Politico Magazine.

“His policies are bad, but many of the people who came before him also had really bad policies. They just were more polished than he was,” Omar said.

“And that’s not what we should be looking for anymore. We don’t want anybody to get away with murder because they are polished. We want to recognize the actual policies that are behind the pretty face and the smile.”