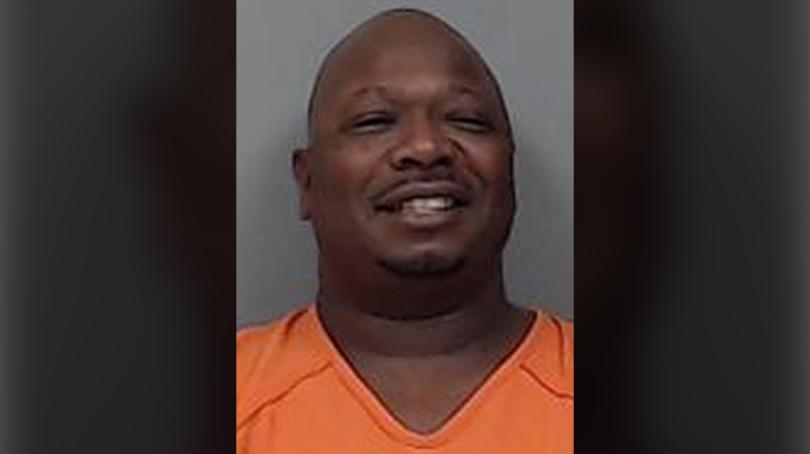 A Cedar Rapids man is facing charges after a criminal complaint shows he threatened and forced a woman to watch the miniseries ‘Roots’ so she could ‘better understand her racism.’

Robert Noye, 52, is charged with first-degree harassment and false imprisonment.

According to charging documents, the woman told police that when she tried to move, Noye threatened her to stay seated or he would ‘kill her and spread her body parts across I-380 on the way to Chicago.’

The miniseries is based on Alex Haley’s 1976 novel ‘Roots.’

Jail records show Noye is in custody of DCS.