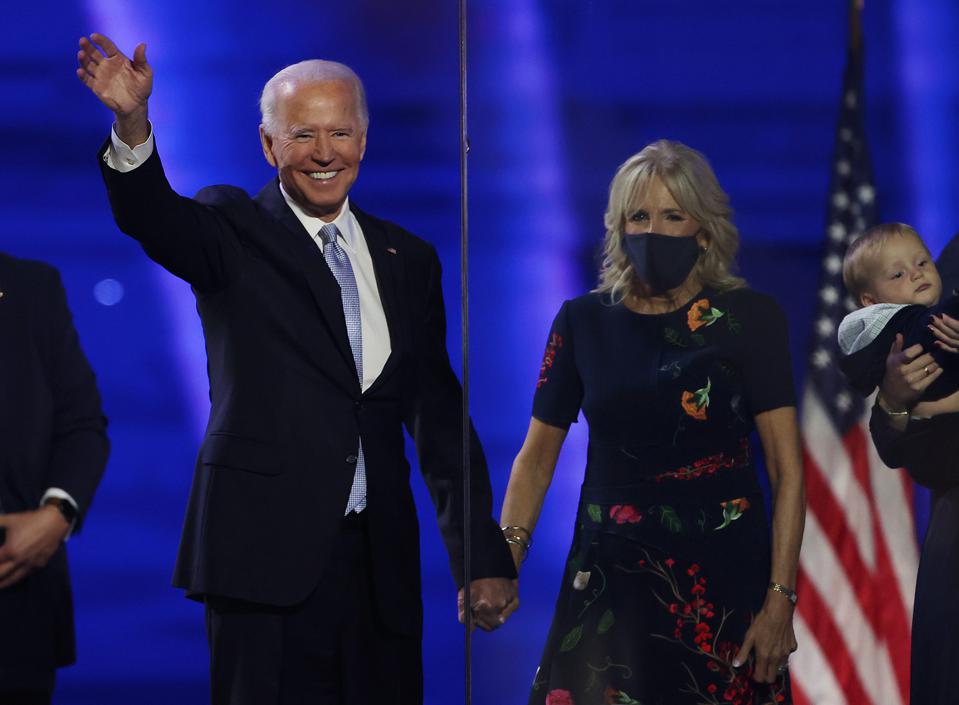 President-elect Joe Biden has promised to reverse several parts of President Donald Trump’s agenda using executive power. The former vice president has promised to take action on climate change, the coronavirus pandemic, refugees, and foreign policy on day one of his presidency.

Here are a few of the areas where Biden will likely take executive actions while in office.

On day one, Biden promised to create a “pandemic testing board” and appoint a “national supply chain commander” to deal with the coronavirus pandemic. The former vice president’s aides have said that he is likely to invoke the Defense Production Act, which allows the president to order companies to make products necessary for national defense, to build up supplies for the pandemic, according to the New York Times. He has promised to issue an executive order requiring masks on all federal property and on “all interstate transportation.”

Rejoining the Paris climate accord

Biden has promised to send a letter to the United Nations on day one of his presidency stating that the United States intends to rejoin the Paris climate accord, an agreement between more than 174 countries intended to combat climate change, the Times reported. President Trump left the Paris climate accord, claiming that it disadvantaged the U.S. and harmed American workers.

The former vice president will also likely reverse Trump’s executive order that called for promoting fossil fuel development and rolling back climate regulations, according to the Times. In its place, Biden will institute an executive order declaring his intent to lower greenhouse gas emissions.

Biden will likely reverse an executive order issued by President Trump that prohibits federal agencies from conducting so-called “critical race theory” training. The goal of Trump’s executive order was “to combat offensive and anti-American race and sex stereotyping and scapegoating” by prohibiting “ideologies that label entire groups of Americans as inherently racist or evil” from diversity training materials, according to USA Today.

Trump has called critical race theory “a sickness that cannot be allowed to continue.”

Trump Orders Purge of ‘Critical Race Theory‘ from Federal Agencies https://t.co/ygXcTXRHsQ via @BreitbartNews This is a sickness that cannot be allowed to continue. Please report any sightings so we can quickly extinguish!

Biden plans to end a travel ban that was imposed on 13 countries by the Trump administration, Reuters reported. The former vice president has promised to rescind the controversial ban on day one of his presidency.

Critics have taken issue with the fact that the majority of countries named in Trump’s executive order are Muslim-majority countries and have called the travel ban a “Muslim ban.” The Trump administration argued that the travel ban was necessary to mitigate the “unacceptably high” risk of allowing a terrorist into the United States.

Biden is almost certain to repeal a rule that prohibits federal funding from going to foreign groups that provide or discuss abortion, called the “global gag rule” or the Mexico City policy, according to the New York Times. Since the Reagan administration, the rule has been in limbo, typically going into effect under a Republican administration before being repealed by Democratic administrations.