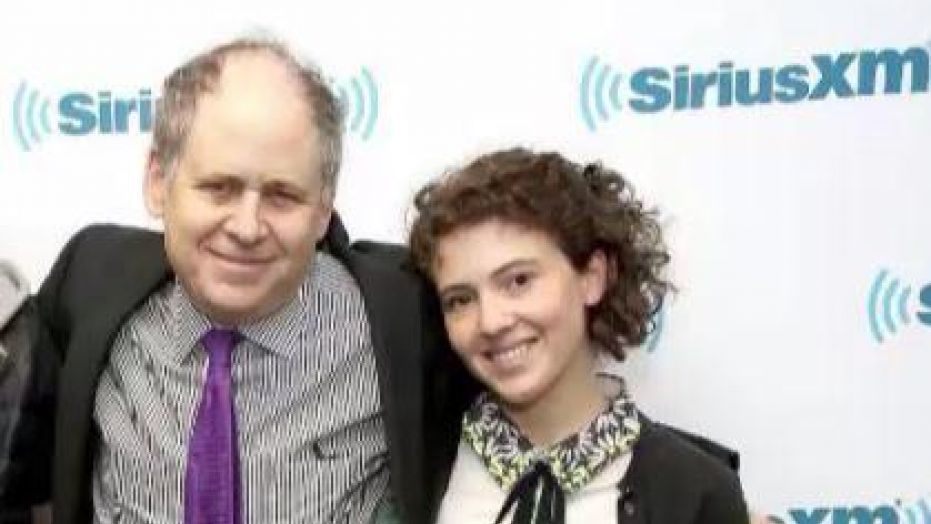 The writer behind the new Time Magazine cover story of Rep. Alexandria Ocasio-Cortez, D-NY, is getting plenty of backlash for a claim she made about herself and fellow millennials.

In the piece titled, “Change Is Closer Than We Think.’ Inside Alexandria Ocasio-Cortez’s Unlikely Rise,” Time national correspondent Charlotte Alter referred to the freshman congresswoman as “ the phenom” and the “best storyteller” in the Democratic Party since Barack Obama.

“This is the daily reality for America’s newest human Rorschach test. Wonder Woman of the left, Wicked Witch of the right, Ocasio-Cortez has become the second most talked-about politician in America, after the President of the United States,” Alter wrote.

While promoting her article on Twitter, Alter noted how she and Ocasio-Cortez were born in the same year and claimed that the growing appeal of Democratic socialism among millennials is because they’ve “never experienced American prosperity.”

“AOC and I were born the same year. She was a Dunkaroos kid—I liked fruit roll-ups. People our age have never experienced American prosperity in our adult lives— which is why so many millennials are embracing Democratic socialism,” Alter tweeted.

Many critics have pointed out that Alter is a Harvard graduate and the daughter of former longtime Newsweek editor and New York Times best-selling author Jonathan Alter and former executive producer of “The Colbert Report,” Emily Lazar.