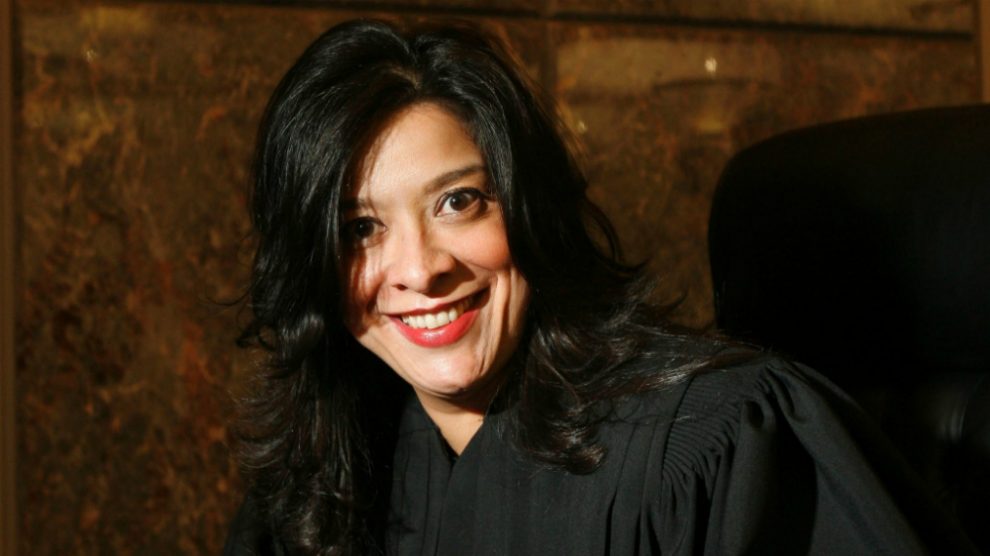 Various sources have confirmed the deadly attack. Police say they are seeking a lone suspect.

North Brunswick’s mayor confirmed the son’s death; the husband is in critical condition.

The FBI said on Twitter it was investigating the shooting.

The FBI is investigating a shooting that occurred at the home of Judge Ester Salas in North Brunswick Township, New Jersey earlier this evening, July 19. We're looking for one subject & ask that anyone who thinks they may have relevant information call us at 1-973-792-3001.

Salas, seated in Newark, was nominated by President Barack Obama and confirmed in 2011. Prior to that she served as a U.S. Magistrate Judge in New Jersey, after working as an assistant public defender for several years.

Salas staggered their sentences so that one of them could be available to take care of their four children.

More recently, Salas has presided over an ongoing lawsuit brought by Deutsche Bank investors who claim the company made false and misleading statements about its anti-money laundering policies and failed to monitor “high-risk” customers including convicted sex offender Jeffrey Epstein, according to AP. 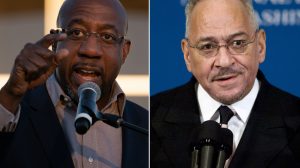 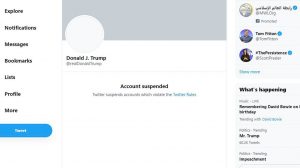