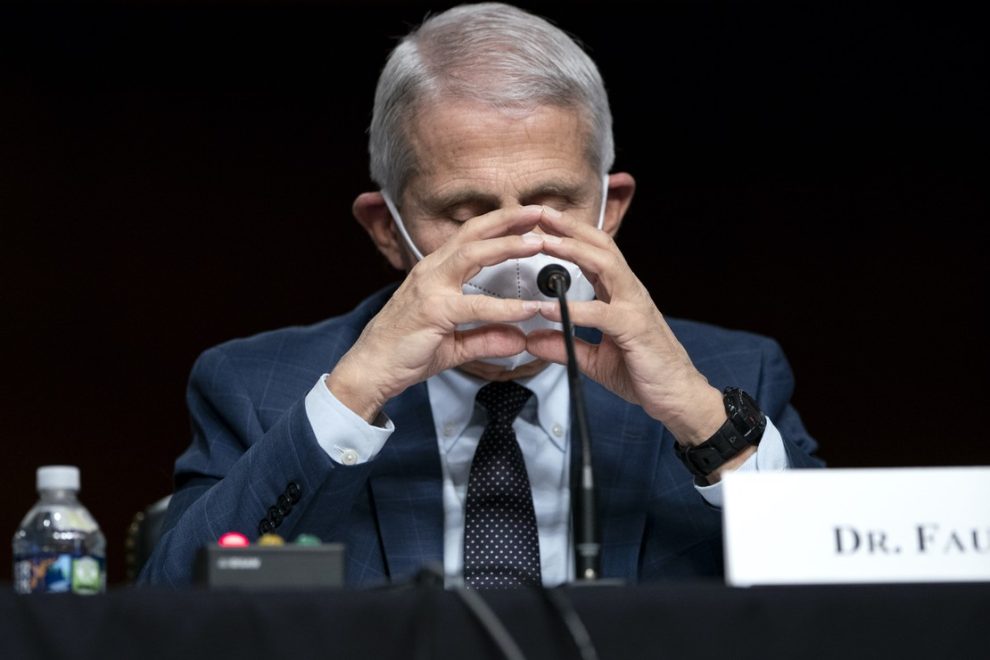 Congressional Republicans are floating the idea of investigating Dr. Anthony Fauci and the Biden administration’s response to the COVID pandemic should they win back the majority in the midterms.

Senator Rand Paul (R-Ky.), who is in line to become chairman of the Senate Health, Education, Labor and Pensions (HELP) Committee, if Republicans win the majority in the U.S. Senate, told The Hill that Republicans will attempt to get the answers from Fauci.

“One way or another, if we are in the majority, we will subpoena his records and he will testify in the Senate under oath,” he said.

Fauci’s leadership during the COVID pandemic has been rife with controversy, as it’s become clear that politics has played a much larger role in his decision-making than science. He pushed for universal vaccines, even for kids who are not at high risk from COVID. His universal vaccine approach led him to repeatedly move the goalposts on herd immunity. Yet he had the arrogance to claim that anyone criticizing him was dangerous because he represents “science.” Over the past year and a half, we’ve learned that he lied about funding gain-of-function research in Wuhan or that he had been told COVID-19 was potentially engineered but insisted for over a year that it came from nature. In addition to his poor management of COVID, there are also his disgusting and medically unnecessary experiments on puppies that merit being investigated.

Dr. Fauci recently hinted that he expects Republicans to come after him after the midterms, in an interview with Politico in which he revealed he plans to retire at the end of Biden’s term.

“They’re going to try and come after me, anyway. I mean, probably less so if I’m not in the job,” he said. “I don’t make that a consideration in my career decision.”