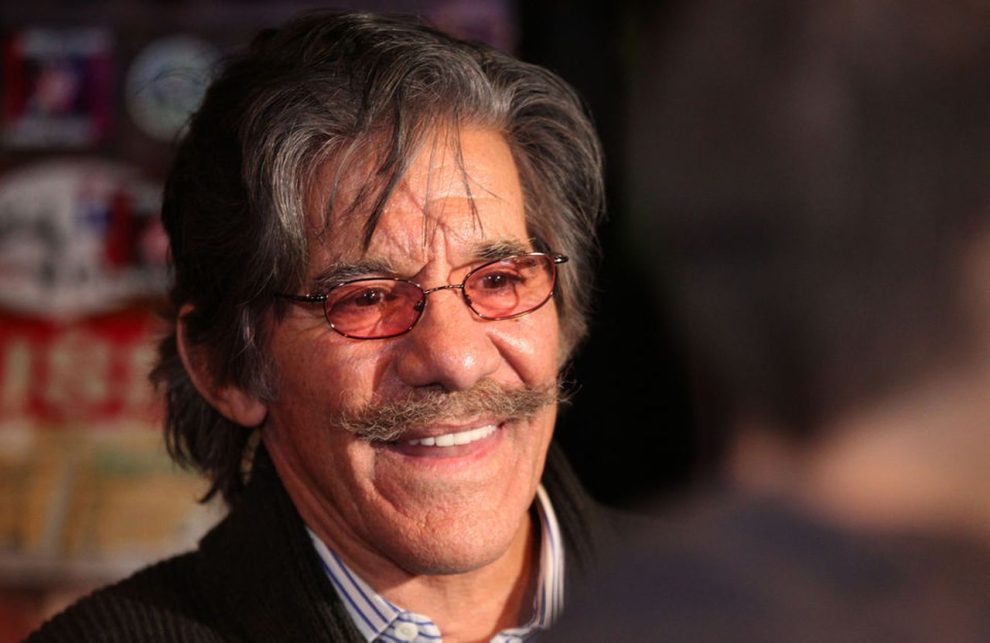 Fox News host Geraldo Rivera said Tuesday on FNC’s “The Five” that former President Donald Trump “turned the knife in America’s back” on January 6, 2021 by attempting to interrupt the peaceful transition of power.

Rivera said, “I find it ironic that Greg, for instance, prefers Trump to Biden when you look at President Trump in the light of the is January 6 hearings. When you see how absolutely crazy, he became after the election and how close he came to impeding and destroying the transition, peaceful transition of power for the first time in American history.”

He continued, “Biden is an old fellow who has some fragility and communications problems. I don’t know if he is not as sharp as he always was, but if the alternative is his predecessor, we have to recognize, and remember, I love to Donald Trump.”

Rivera said, “I felt very close to him. I have known him for 40 years.”

Gutfeld said, “Then you turn the knife.”

Rivera concluded, “He unleashed, he incited, he was absolutely the driving force for what was one of the most traumatic events to the American democracy.”