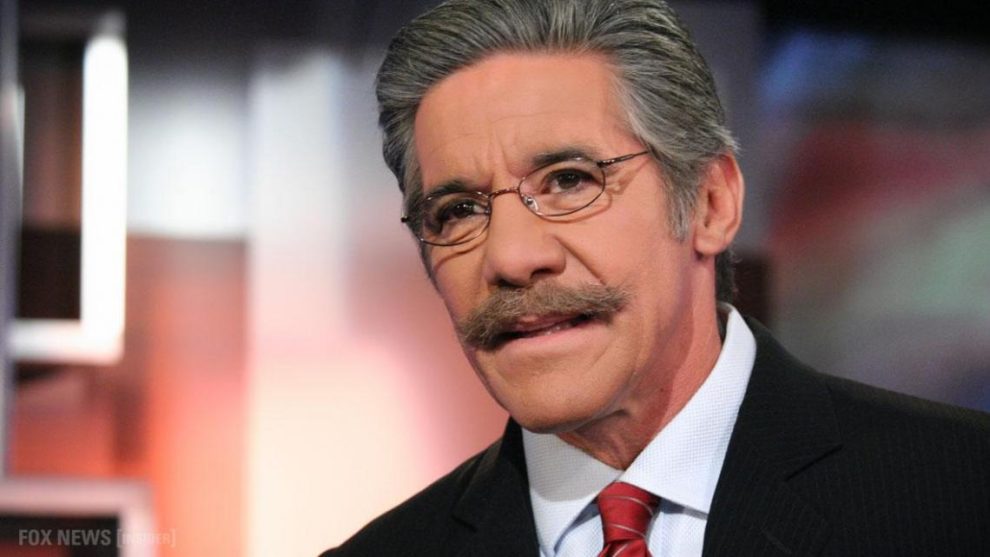 I’m not quite sure what the purpose is for having Geraldo Rivera on Fox anymore. I was never a fan, so I have to admit I never saw a reason for him to be there. But it seems like his chief purpose there is to say something inflammatory and/or ridiculous on “The Five” and it’s all just cool with Fox.

Now, let’s face it, he’s not exactly much of a journalist, he’s been mocked for decades since his Al Capone vault disaster.

But he hasn’t learned anything at all about guns by being on Fox and pretending to be a “Republican,” while spouting nothing but Democratic mantras.

Rivera said something so dumb on “The Five” on Tuesday that he left Greg Gutfeld flabbergasted.

Rivera was attacking people who owned AR-15s, claiming it was about them acting “macho” and “look at me” to which Gutfeld said, “It’s [just] a rifle.”

Geraldo Rivera just said with a straight face on The Five that the "AR" in AR-15 stands for "Automatic Rifle." pic.twitter.com/9HPkSlfdOT

“It’s not a rifle,” Rivera claimed, saying it was a “machine gun.”

“What does AR stand for?” Gutfeld asked him.

“All I know is is AR-15s have no place in American society, other than sport clubs,” Geraldo insisted.

All you know is nothing, Geraldo, so what you know isn’t worth much, given you think they’re machine guns. “AR” in AR-15 doesn’t stand for automatic rifle, it stands for “Armalite Rifle.”

It isn’t a machine gun, it’s an ordinary semi-automatic rifle that fires one bullet per trigger pull. But Geraldo is showing the incredible ignorance that much of the liberal media shows — they have no idea what they are talking about when it comes to guns. All they know is what the current talking point is — that AR-15s are evil and machine guns.

You would think that in 2023, they would have educated themselves more. But they can’t be bothered with the truth when they’re more occupied with pushing the talking points.

Unfortunately, it’s not just the liberal media like Geraldo who don’t know what they’re talking about when it comes to guns, it’s politicians and people involved in making policy and passing laws who are also equally as ignorant.

Geraldo also slipped in there how he thinks that we do need more IRS agents, agreeing with the Democrats on yet another point. Stomping on the rights of Americans regarding guns, and being all in on weaponizing the IRS is not a good look. So where are the Democrats screaming about “misinformation” when you have Geraldo pushing this liberal mantra?

So the gun people are in the replies telling you what AR actually stands for. But what's even more impressive about Geraldo is he thinks that the AR-15 is not a rifle while thinking the AR stands for Automatic Rifle. This is a wonderful clip for that logic alone https://t.co/s3FL35Rh27

"With an average of 13,657 homicides per year during the 2007-2017 timeframe, about one-tenth of one percent of homicides were produced by mass shootings involving AR-15s."https://t.co/w27TmWTs28

At least he didn’t talk about “deer in kevlar vests” and tell Americans they need to get F-15s if they want to fight the government, as Joe Biden said on Monday.