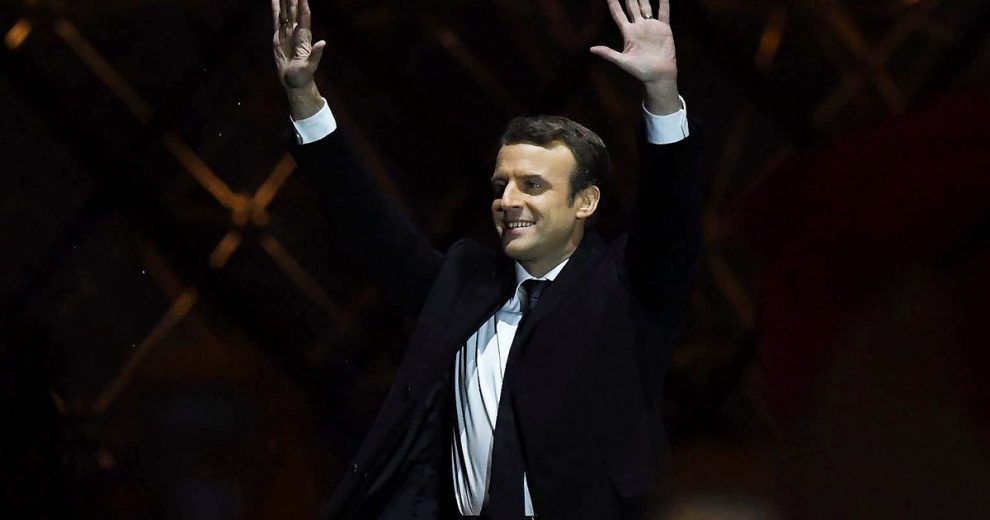 Election projections indicate that Emmanuel Macron has won the second round of the French presidential elections, despite a big drop in support.

Polling stations closed in France at 7 p.m. local time, and early projections indicate the globalist leader has taken a little over 57 per cent of the vote, compared to a little under 43 per cent for national populist challenger Marine Le Pen.

Macron, who has enjoyed an unusual transition from Rothschild & Cie Banque financier to economy minister for Socialist Party president François Hollande to successful presidential candidate, now looks set to become the two-term French president in two decades — but while his projected margin of victory over Le Pen, who has been widely vilified as “far-right” and a stooge of Russia’s president Vladimir Putin in the mainstream media, is comfortable, it is much less so than in 2017, when he claimed 66 per cent of the vote to her 34 per cent.

Marine Le Pen’s performance is certainly leaps and bounds ahead of that achieved by her much more controversial father Jean-Marie Le Pen in the second round of the 2002 election, when he achieved only a little under 18 per cent of the vote.

Voter abstention this year also looks to have been its highest in 50 years, at around 28 per cent, indicating widespread disillusionment on all sides of the political spectrum.

Harris Interactive-Toluna projection for M6 & RTL shows that incumbent liberal Emmanuel Macron (EC-RE) has been re-elected as President of the Republic.

In a combative concession speech, the populist challenger claimed a moral victory, insisting that “when we look at tonight’s election, we can see that we have nevertheless been victorious.”

“I will fight to bring power to the French people. We will see you for the next legislative elections,” she added, referring to the French parliamentary elections in June.

Le Pen’s niece Marion Marechal, who backed rival populist Eric Zemmour in the first round of the presidential race, has called for a united right coalition to take on Macron’s party for elections to the legislature.

🔴 "A lot of cheering, very happy people here at the #champsdemars" (under the Eiffel Tower)

Emmanuel #Macron is set to address the nation and its supporters in one hour.@DelanoDSouza reports ⤵️ pic.twitter.com/pPOJeUIvLa

This story is developing…