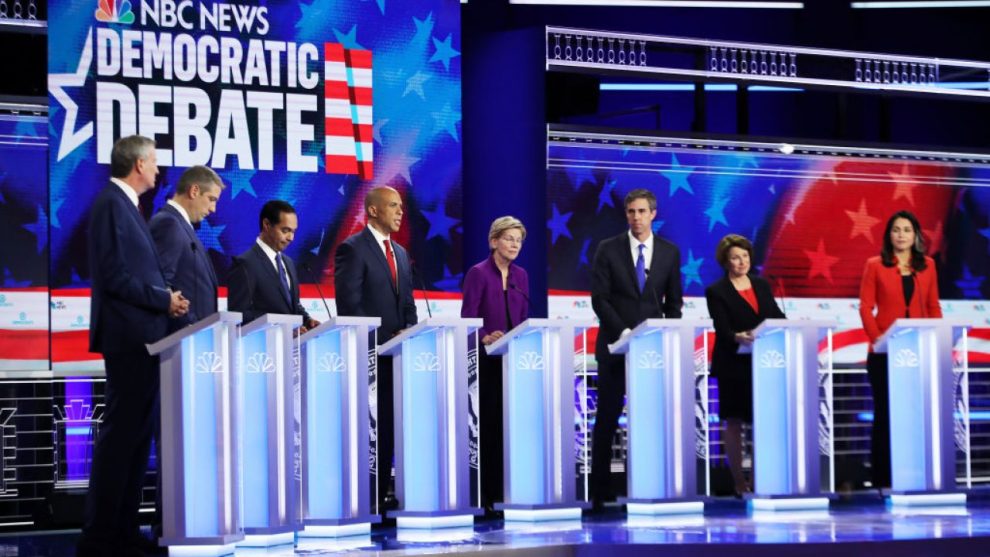 Democrats might want to listen to Don Peebles before they get deeper into disaster.

He’s a lifelong supporter of the Democratic Party. He was a member of the Barack Obama National Finance Committee for both of Obama’s presidential elections.

And he’s one of the wealthiest black men in the United States, who had an estimated net worth in 2015 of about $700 million, according to Forbes. In 2017, his Peebles Corp. real estate firm was named “Company of the Year” by Black Enterprise magazine.

So it’s a safe bet to assume Peebles knows a thing or two about the Democratic Party, about American politics, and about success in general.

And when Peebles looks at today’s Democratic Party, he doesn’t see success at all.

There are probably millions of Democrats who know how he feels: Decent, honest men and women who’ve watched a once-proud political party – one that used to be proud of being American – degenerate into an unpatriotic mass grievance-mongering, open class warfare and identity politics.

For conservatives, of course, that described the Democratic Party during the Obama years.

Now, the party has gone too far even for a man who was part of its financial nerve center as recently as 2008 and 2012.

@FoxNews @SteveDoocy @peebles_don great interview. Nice to hear from a rational Democrat who realizes the party has gone off the rails. With that said @MikeBloomberg is buying his way into this election which will further fracture your party. Good for @realDonaldTrump. #MAGA

#Democrat #DonPeebles Obama National Finance Committee —telling some truth about the #DemocratDemise most Americans are NOT socialist or Communist..

Joe Biden: No Deportations for Any Criminal Illegal Aliens in My First 100 Days House Passes Historic Coronavirus Relief Package Pelosi: We Want to Get More Money for Voting by Mail in Next Coronavirus Bill, We’ll Need at Least $2 Billion for Elections

In the “Fox & Friends” interview, Peebles not only condemned the party’s growing push away from mainstream American politics, but also the behavior of its representatives at President Donald Trump’s State of the Union address.

“I mean, the party has turned so far-left. Also, to see members of Congress jointly dressing up in white as some form of protest or solidarity at the State of the Union address is astonishing,” Peebles told Doocy.

Equally astonishing, he said, was House Speaker Nancy Pelosi’s grandstanding gambit of ripping up a copy of Trump’s speech while the cameras were on her – a signal to her base and to the entire country that any idea of cooperation between the executive branch and at least one branch of Congress was going to be farfetched for the rest of Trump’s term.

And Pebbles wasn’t buying it at all.

“I just think was unprofessional, undiplomatic, disrespectful act. Not just to the president, but to the country as a whole,” he said. “And I think it makes people who see her there wonder about her leadership, which has already been called into question.”

That has to sting.

Even worse for Democrats is that they really have no rational response. Judging by the results that are known from the continuing fiasco of the Iowa caucuses, the Democrats’ two top candidates for the presidential nomination are an aging socialist who always seems to be shouting and a 38-year-old former mayor of a medium-sized Indiana city who’s best known for being a homosexual who, according to People, met his “husband” via a dating app.

This being America, liberals can think anything they want about gay sexuality or gay rights. But it’s sheer insanity to pretend that’s a resume that’s going to win a general election in the United States. (Considering Vice President Mike Pence was Indiana’s governor before joining the Trump team, Buttigieg probably couldn’t even win his own home state.)

This is a party where a flaming liberal like former Vice President Joe Biden is considered too “moderate” by base voters. It’s a party where a New York nutcase like Rep. Alexandria Ocasio-Cortez holds such outsized sway she’s said to be considering a Senate run already.

And it’s a party currently facing a man who’s not only survived the latest Lilliputian attack on his presidency in the form of Wednesday’s impeachment acquittal, but also has a three-year record of a booming economy, low unemployment and foreign policy successes to show voters.

But it’s about the surest bet going in 2020 that they don’t want to hear a word he says. 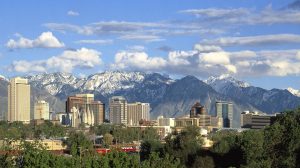 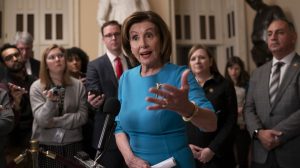 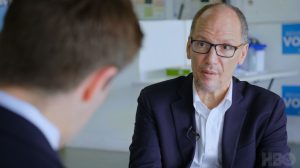