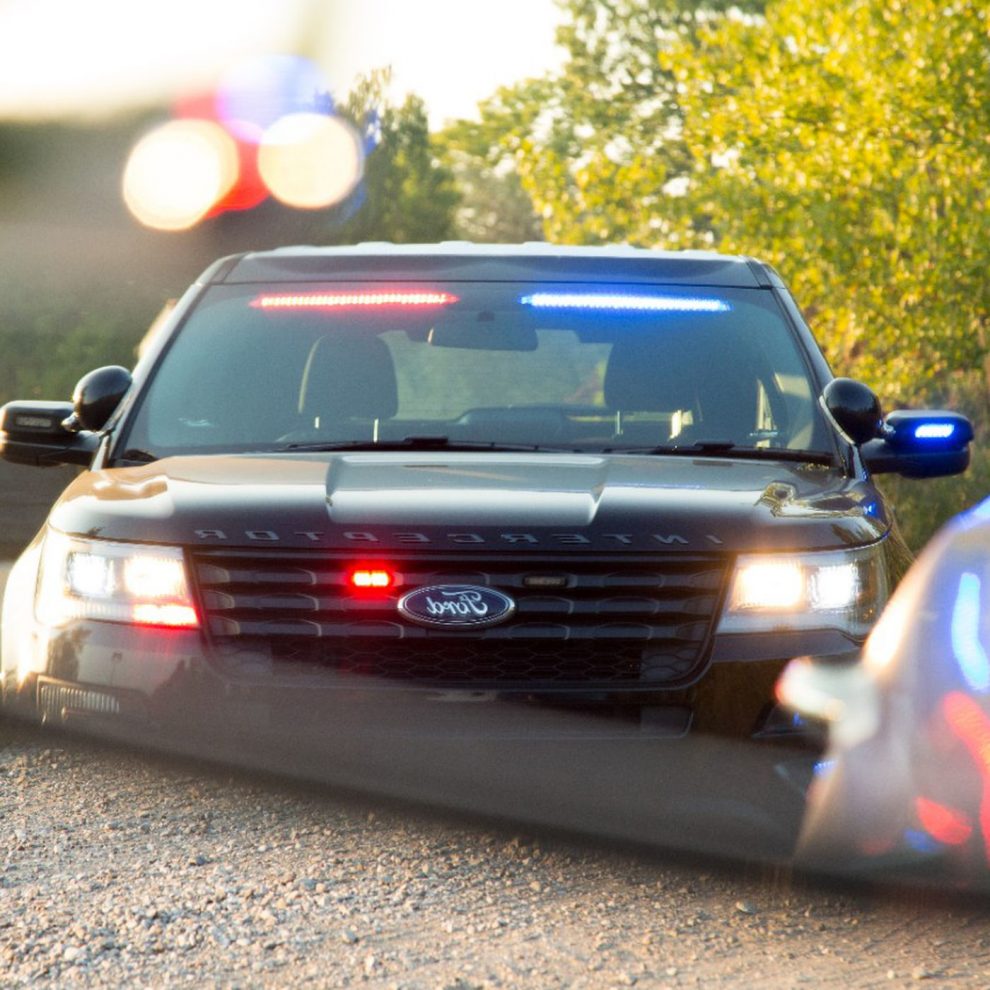 The Ford Motor Company’s website features the automaker’s long relationship with law enforcement that dates back seven decades and includes its tagline for the vehicles it has designed for the men and women in blue — “police-tested, street proven.”

But now the wave of social unrest and virtue signaling following the death of George Floyd while in police custody is taking over the corporate world, including at Ford, where workers are urging leadership to stop manufacturing cop cars.

This despite the fact that Ford expresses pride about its connection to law enforcement, according to its website:

Ford introduced the first-ever police package in 1950. Over the following decades, we’ve worked alongside law enforcement agencies with a purpose-built philosophy that continues today. Every vehicle is built with what we call the Ford Police DNA – safety, durability, performance, purpose built and upfit friendly.

Like the officers who drive them, Ford police vehicles are specialized to meet the needs of the communities they serve – providing law-enforcement agencies of all stripes with the ideal tools to get the job done.

But now anti-police rhetoric is spilling over into action taken against not just police officers who have committed crimes but all men and women in uniform — 800,000 in the United States, according to the National Law Enforcement Officers Memorial Fund.

“Since the first recorded police death in 1786, there have been more than 22,000 law enforcement officers killed in the line of duty,” the memorial website states.

But, as NBC reported, some Ford employees are complaining about Ford’s connection to police:

Ford is embroiled in an internal dispute over whether to continue producing vehicles for U.S. law enforcement in light of the broader national debate over police brutality. As many as 100 Ford employees have raised the question in letters to senior executives, as well as during a corporate town hall held online, several company insiders said, confirming a report that first appeared in the Detroit Free Press.

Were Ford to pull out of the specialized market it could have significant ramifications, as the Detroit automaker currently produces about two-thirds of the vehicles used by U.S. law enforcement agencies.

Ford Executive Chairman Bill Ford and CEO Jim Hackett issued a public statement last month declaring that the carmaker “cannot turn a blind eye” to systemic racism, nor “accept some sense of ‘order’ that’s based on oppression.” Detroit automakers, in general, have taken a number of steps to respond to the crisis. General Motors donated $10 million to groups promoting racial justice and social inclusion, including the NAACP.

NBC reported that a letter from Ford employers leaked to The Verge website asked for the company to “cease development, production, and sale of all custom police vehicles and products.”

We are proud Ford vehicles are the first choice of first responders, including with police. We will continue to support these customers because good law enforcement agencies and officers play a critical positive role in our communities, but safety and equal treatment must be inclusive of all, everywhere.

The statement echoed the contents of a letter Ford CEO Hackett sent to employees on July 1. The e-mail emphasized the company’s position that ‘there is no room for the systemic repression and racism that have been exhibited by law enforcement encounters gone wrong. We’ve said clearly that Black Lives Matter and I am personally driving a review of our Diversity and Inclusion rituals, practices and behaviors. We do believe strongly that more transparency and accountability is required in police operations.’

But some employees are calling for an alternative to halting all production of police vehicles, instead providing them to police departments that have put in place unspecified reforms or that all cars include a camera system.