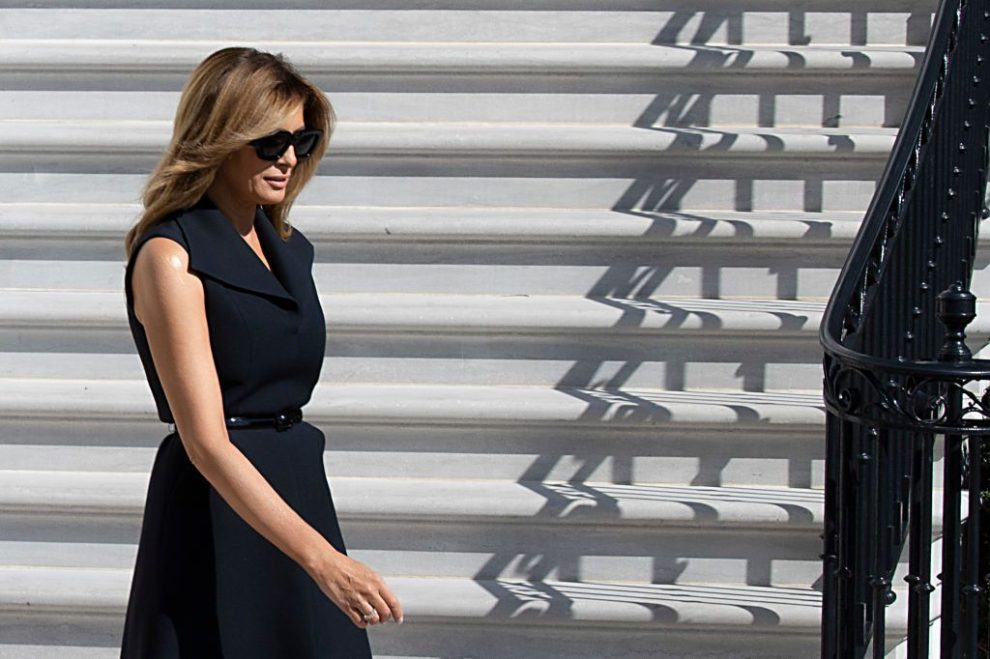 “These are dark times for our Nation, as my beautiful home, Mar- A-Lago in Palm Beach, Florida, is currently under siege, raided, and occupied by a large group of FBI agents,” Trump said. “Nothing like this has ever happened to a President of the United States before.”

However, the search warrant was reportedly limited to finding presidential records as well as evidence of classified information being stored at Mar-a-Lago, the Post reported.

The raid was conducted by more than 30 plain clothes FBI agents from a Florida and Washington field office, according to the Post.

The FBI agents were reportedly “arrogant,” according to one eyewitness, and they told Trump representatives, “We have full access to everything. We can go everywhere.”

Additionally, the agents refused to allow Trump’s lawyers inside the property to cool off. Instead, they were left in a parking lot outside the residence.

The Trump family was not at Mar-a-Lago during the FBI raid.