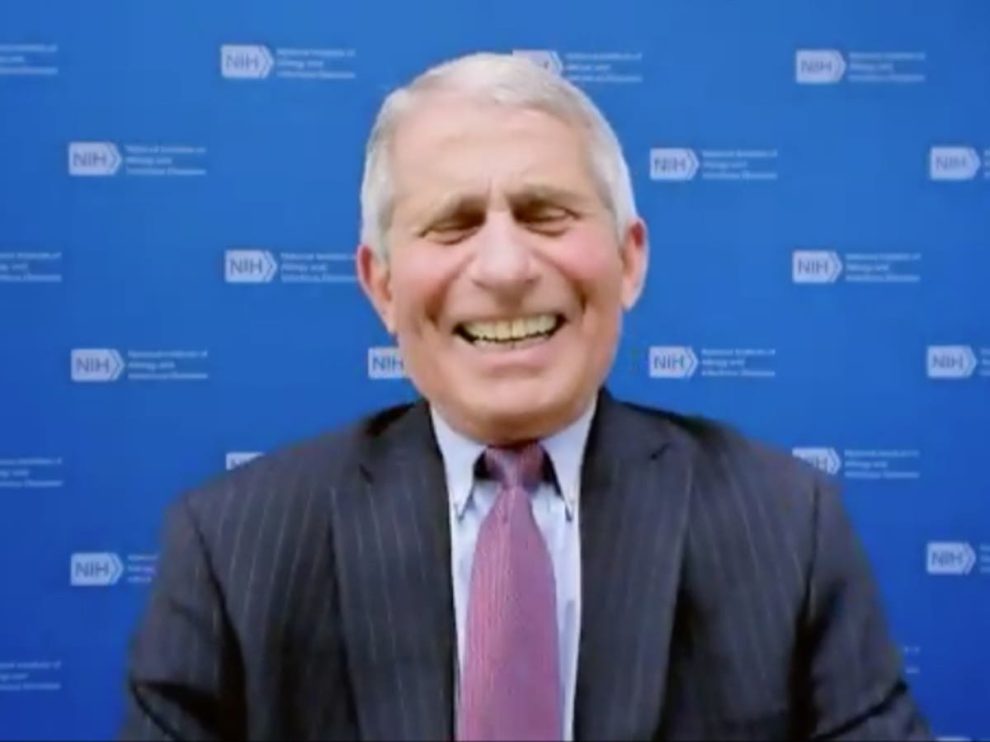 White House chief medical advisor Dr. Anthony Fauci on Wednesday said he hopes the Food and Drug Administration approves Pfizer and BioNTech’s vaccine for children under 5 years old in the next month.

“My hope is that it’s going to be within the next month or so and not much later than that, but I can’t guarantee that,” Fauci said during an interview with Blue Star Families, a nonprofit group that supports military families. “I can’t out guess the FDA. I’m going to have to leave that to them.”

Fauci said younger children will likely need three doses, because two shots did not induce an adequate immune response in 2- to 4-year-olds in Pfizer’s clinical trials.

Pfizer plans to submit data to the Food and Drug Administration in the first half of 2022 if the three-dose study proves successful, the company announced in December. Pfizer said it did not identify any safety concerns with the 3-microgram vaccine doses in children 6 months to 4 years old. Adults receive two doses of 30 micrograms apiece as part of their primary series of shots.

He later sent CNBC a statement clarifying that he’s not involved in the decision making process at the FDA and didn’t know when the agency will clear the shots.

“I did not at all mean to imply that the authorization would come within a month,” Fauci said in an emailed statement. “I meant that we do not know … I am not involved in that decision.”

Children under 5 are particularly vulnerable right now because they are the only age group that is not currently eligible for vaccination. Hospitalizations of children with Covid are rising as the highly contagious omicron variant has rapidly spread through communities across the U.S. over the past month.

“Sadly, we are seeing the rates of hospitalizations increasing for children zero to 4, children who are not yet currently eligible for Covid-19 vaccination,” Dr. Rochelle Walensky, director of the Centers for Disease Control and Prevention, told reporters during a conference call earlier this month.

Nearly 8 out of every 100,000 children under 5 years old were hospitalized with Covid as of Jan. 8, more than double the rate in early December before omicron became the dominant variant in the U.S., according to CDC data collected from 250 hospitals across 14 states.

Walensky said earlier this month that there’s no indication that the omicron variant causes more severe illness in children. She said the delta variant also led to an increase in hospitalizations among children, but research later indicated that the strain did not make kids more sick compared with past variants. Real-world data from the U.S., U.K. and South Africa has indicated that omicron appears to cause less severe illness in adults.

Walensky said the unprecedented levels of virus transmission in the broader community is likely behind the increase in hospitalizations of children.