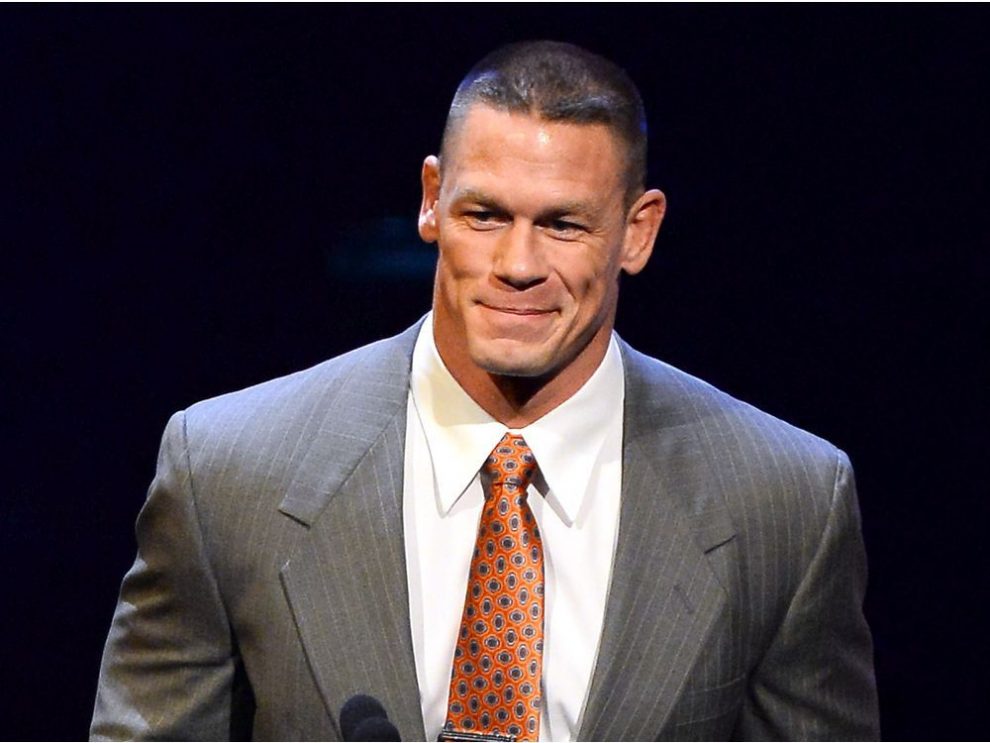 “Fast & Furious 9” star John Cena made a U-turn Tuesday, apologizing to Chinese fans after he called Taiwan a “country” and sparked outrage in the world’s largest movie market.

Beijing sees democratic, self-ruled Taiwan as part of its territory which is to be seized one day, by force if necessary, and rages at any diplomatic attempts to recognise the island as an independent nation.

But American wrestling star turned actor Cena left his diplomatic lane during a trip to Taiwan in early May to promote the franchise of action movies about fast cars, making the “country” comment during a fan meet.

On Tuesday, as outrage billowed across China’s social media, he released an apology on the Weibo platform in conversational-level Mandarin.

John Cena apologized in Chinese on Sina Weibo after calling Taiwan a country during an interview promoting Fast & Furious 9 pic.twitter.com/dzRKIYgEzL

“I did many, many interviews for Fast & Furious 9, and I made a mistake during one interview,” Cena said in the video, without repeating the controversial term.

“I must say, which is very very important, that I love and respect China and Chinese people. I’m very, very sorry for my mistake. I apologise.”

The video was played 2.4 million times on the strictly-controlled social media site, while Chinese media leapt on the apology.

Fast & Furious 9 smashed through the box office during its May 21 release in China last weekend, raking in $148 million, according to the nationalist Global Times newspaper.

“Please say ‘Taiwan is part of China’ in Chinese, or we won’t accept it,” said one Weibo handle, while another lamented the American’s apparent lack of knowledge that “Taiwan is an integral part of China”.

China’s vast consumer market has in recent years been weaponised against critics of Beijing.

Entities including the NBA and global fashion giants have faced boycotts and a battering on social media for speaking out on rights abuses or political issues China deems off-limits.