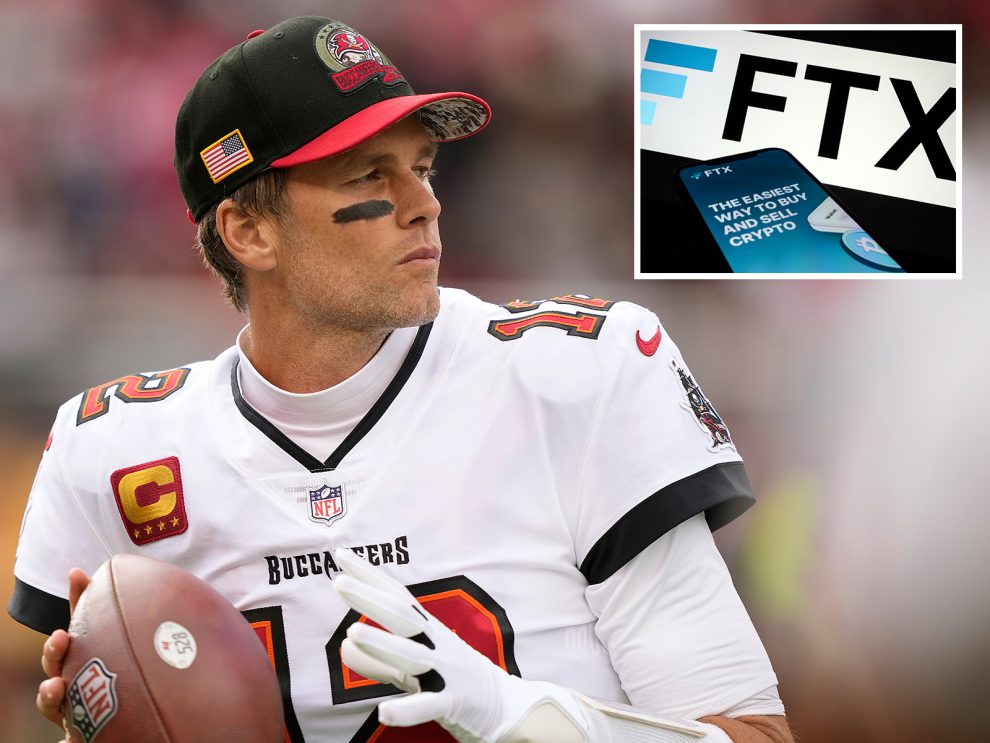 A man who describes himself as a lifelong New England Patriots fan is suing Tom Brady after he invested his entire life savings in the FTX crypto scheme.

Michael Livieratos, 56, says in his filing that he was convinced to invest in FTX after seeing the commercials in which Tom Brady was pushing the company headed by Democrat mega-donor Sam Bankman-Fried.

As a New England Patriots fan my entire life, you can imagine the influence that Tom Brady would have,” the man told the media, according to the New York Post.

Bankman-Fried has since been arrested and charged with financial crimes in the Bahamas, where his company was registered.

Brady and his soon-to-be former wife, model Gisele Bündchen, were significant actors in selling the company to potential investors. Both also lost millions in the deal.

The lawsuit states that O’Leary and Brady “promoted, assisted in, and actively participated in” FTX’s “offer and sale of unregistered securities.”

The lawsuit charges that Livieratos lost his $30,000 investment “literally overnight” when “FTX imploded” and filed for Chapter 11 bankruptcy.

The suit alleges that Brady and O’Leary perpetrated “misrepresentations and omissions” while “aggressively marketing” the “deceptive” FTX’s practices.

If given the full penalty upon conviction, he could face 115 years in prison.