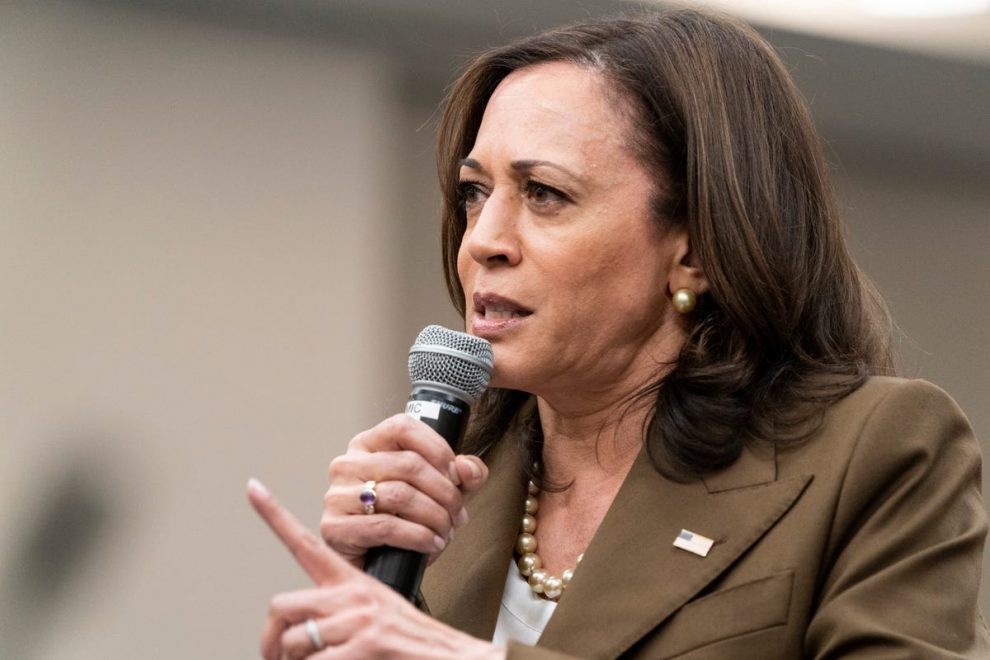 Even the liberal New York Times is apparently worried that Kamala Harris isn’t fit to take over for Joe Biden if needed.

There are millions of Americans who feel this way but if you’re a Democrat and the New York Times is saying this, it’s a pretty big problem.

Is this the liberal media’s way of warning Harris that she will be pushed aside in 2024?

Author Jeffrey Frank has written two biographies of American presidents, one about Harry S. Truman and another about the relationship between Dwight D. Eisenhower and his Vice President Richard Nixon. He draws on that knowledge of history to argue that President Biden is doing a poor job preparing VP Harris to succeed him.

From the New York Times piece:

Vice President Kamala Harris, who was a first-term senator from California before entering the White House, hasn’t been given the sort of immersive experiences or sustained, high-profile tasks that would deepen and broaden her expertise in ways Americans could see and appreciate. In the modern era, of course, a 68-day trip for a vice president would be laughable.

But over the past 18 months, her on-the-job training in governing has largely involved intractable issues like migration and voting rights where she has not shown demonstrable growth in leadership and hit-or-miss trips overseas like the troubled foray in Central America a year ago and the more successful delegation to meet with the United Arab Emirates’ new president, leading a team that included Secretary of State Antony Blinken and Defense Secretary Lloyd Austin…

Americans deserve to know and see that they have a vice president who is trusted by White House and administration officials to take over, should anything happen to the president.

Instead, we have mostly seen the opposite. She is hampered by Mr. Biden’s unpopularity, to be sure, but she has also not become the successful public face on any major issue.

The Democrats voicing private concerns say they are worried die-hard Kamala Harris loyalists — the kind of advisers and strategists who stick to their principal through the ups and downs — are virtually non-existent. https://t.co/pawSx7yirf

Biden will never admit it, but she was a terrible choice for VP.