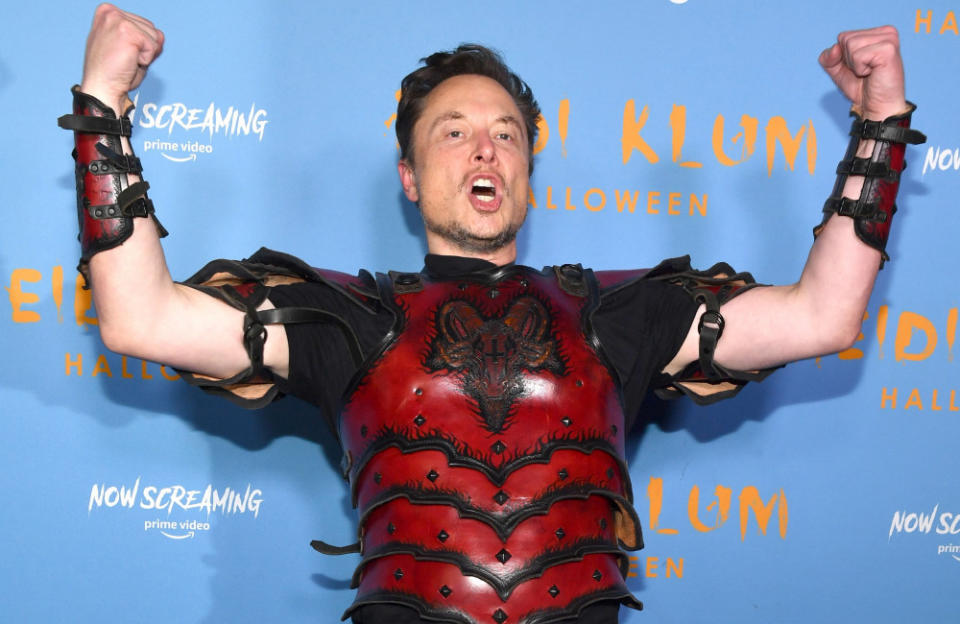 New Twitter CEO Elon Musk became “the sole director” of Twitter on Monday after he moved to disband the social media company’s board of directors.

The move became official in a securities filing that stated that the members of the board, which included some recently fired top executives, were no longer directors “in accordance with the terms of the merger agreement,” CNN reported.

Bloomberg News reported that “most” of Twitter’s Trust and Safety team is “unable to alter or penalize accounts that break rules around misleading information, offensive posts and hate speech,” except for extreme circumstances in which real-world harm could happen if action is not taken.

The team has not had access to a dashboard tool that they use to carry out enforcement actions like banning an account or locking a user out of their account for a period of time due to a violation, measures which many critics say are used as weapons because they disproportionately target conservatives.

A separate report from Bloomberg News said that Musk has asked his team to review the platform’s “hateful conduct policy,” specifically a portion that penalizes users for “targeted misgendering or deadnaming of transgender individuals.”

Initial reports indicated that Musk was set to get rid of 75% of Twitter’s workforce. He started off his reign at the company by firing the company’s top executives and lawyers. Reports later claimed that he was eyeing cutting 50% of the company’s 7,500 person workforce. Now reports suggest that the number of employees who will get the axe has dropped all the way down to 25%.

All of this comes as Musk is reportedly set to start charging users $20 per month to be verified on the platform in what is expected to be a new package the company will offer.

The Verge reported that the “directive is to change Twitter Blue, the company’s optional, $4.99 a month subscription that unlocks additional features, into a more expensive subscription that also verifies users,” according to sources and documents the publication accessed.

While pricing is subject to change, the plan is to charge $19.99 for the new Twitter Blue.

The report said that people with existing verified accounts will have 90 days to sign up for the new $19.99 package or they will lose their verification badge.

The report said that Musk has informed employees that they must meet the deadline to launch the new product by the end of the first week in November or they will be fired.