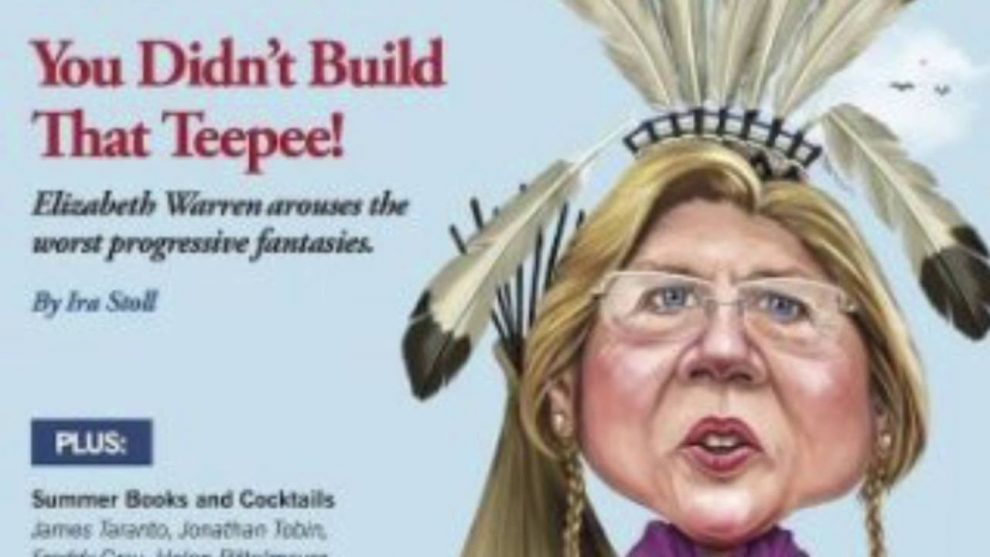 Elizabeth Warren actually failed a DNA test. Just let that sink in for a moment. A white woman lied about her ethnicity to gain career advancement at one of Americas most prestigious universities and was given a pass because shes a Democrat. Elizabeth Warren was Harvard’s first  and only American Indian to serve on its staff. So when the Democratic senator from Massachusetts released her DNA tests and it revealed she was actually less Indian than the average american it was odd that she published this information.

Doesn’t Elizabeth Warren have one person in her circle that could have told her to disclose this information would be a bad idea. It seems that she must be surrounded by absolutely tone deaf yes men or women.

It seems to me one of President Trumps greatest strengths is that he goads his enemies into fatal mistakes. So by calling Elizabeth Warren Pocahontas he was really forcing her hand. To think that Harvard University could have actually given its diversity hire to a actual person that it would have been intended to go to. It seems as though Mrs. Warren has a bit more than a “I’m sorry” to offer the Cherokee nation.