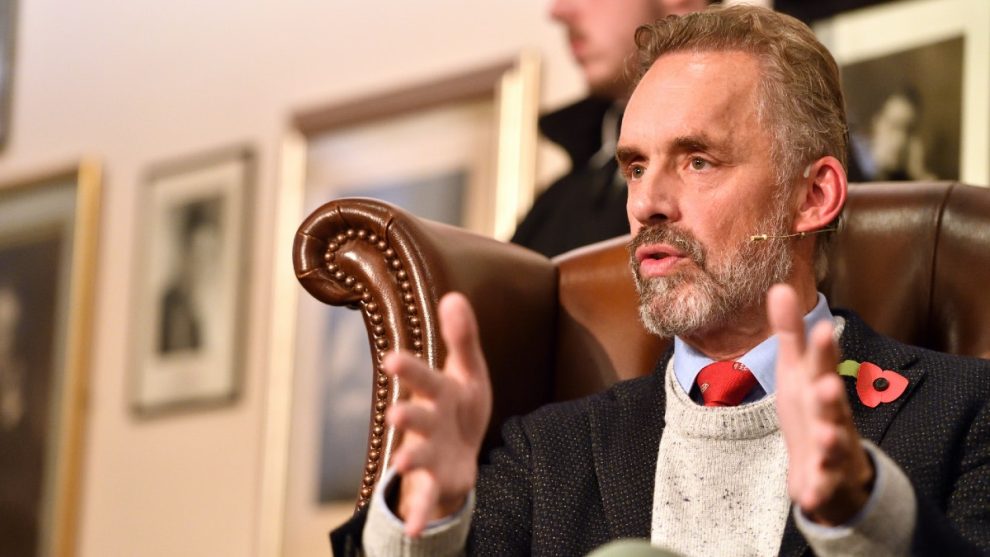 Appearing on “Piers Morgan Uncensored” Friday, Morgan asked Peterson if Trump was a narcissist, a psychopath, or a sociopath. Peterson said Trump’s business success, personal loyalty, and accomplishments as president meant that he was not a psychopath or sociopath, and it would be unfair to label him as one.

“Donald Trump, what is he — is he a narcissist, a sociopath, a psychopath, all of those things, none of them?” asked Morgan.

“I don’t think that he’s a psychopath, because he’s been successful in repeated enterprises over long periods of time and he has a variety of people who remain intensely loyal to him,” Peterson responded. “Now, he’s definitely extroverted to a very great degree, and he’s definitely disagreeable, and so that gives him some of the traits that are associated with those personality features. But from what I’ve been able to understand, he’s also very conscientious and hardworking, for example, and so that’s a real mitigating factor, and so I think it’s very easy to demonize someone that you don’t approve of, let’s say, and certainly Trump is being subject, I would say, to more demonization than any political leader in the West that I can remember in my entire lifetime, including Richard Nixon.”

“And you know, if Trump was psychopathic, well, he did a pretty good job of keeping the United States clear of war for four years,” Peterson added. “That’s pretty damn remarkable, and he did have a big hand in promoting the Abraham Peace Accords, and that was pretty remarkable, and those aren’t the sorts of things that you would expect from a psychopath. He also seems to have a pretty good hand with the working class, so I don’t think those are reasonable diagnostic labels I can place on someone.”

Peterson, however, said it would not be good for America for Trump to run again in 2024.

“It would be good for America to have whether or not Donald Trump should be president sorted out in the public sphere, debated intensely, and subject to an election, so it might be very interesting to see him put himself forward on the Republican ticket. If I had my druthers, and I say this, I hope, with due care, I would rather see someone like DeSantis step forward who shares some of that forthright strength, let’s say, that characterizes Trump at his best, but seems to be a more cautious administrator and a less divisive figure.”

“I think that would be better because Trump, for whatever virtues he might have, and I think he has the virtues of a Washington outsider, I think that’s quite clear, I think that his behavior in the political realm raises the political temperature to a dangerous degree. And I say that while trying to give the devil his due and not casting careless aspersions on his on his name,” Peterson stated.