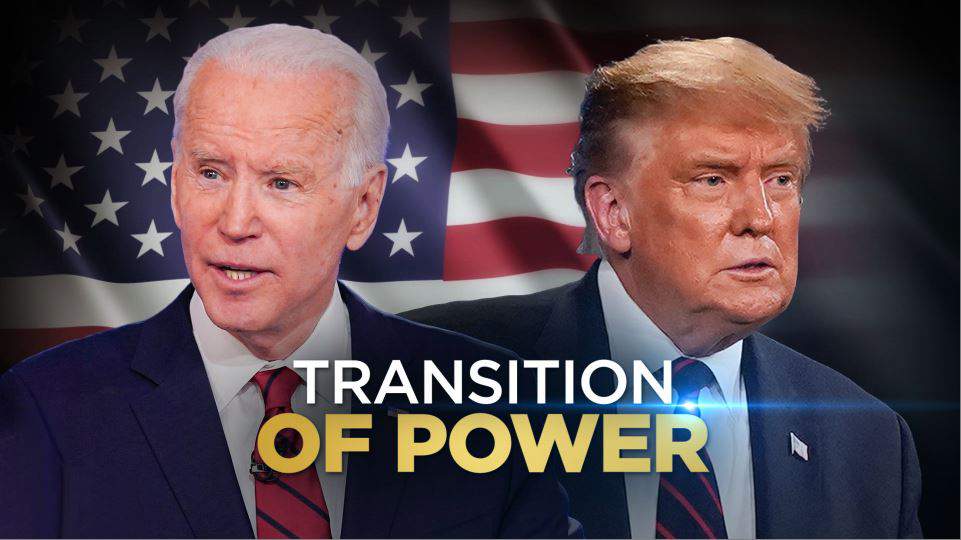 “Our case STRONGLY continues, we will keep up the good fight, and I believe we will prevail!” he wrote on Twitter. “Nevertheless, in the best interest of our Country, I am recommending that Emily and her team do what needs to be done with regard to initial protocols, and have told my team to do the same.”

I want to thank Emily Murphy at GSA for her steadfast dedication and loyalty to our Country. She has been harassed, threatened, and abused – and I do not want to see this happen to her, her family, or employees of GSA. Our case STRONGLY continues, we will keep up the good…

The president noted that Murphy had been “harassed, threatened, and abused” for resisting the beginning of the transition process until his campaign had concluded their legal challenge of the election results.

Trump spoke after Murphy announced in a letter her decision to make transition resources available to Biden and his team.

“I was never directly or indirectly pressured by any Executive Branch official – including those who work at the White House or GSA – with regard to the substance or timing of my decision,” she wrote in a letter to Biden.

Murphy said that she would make available the services and resources for a presidential transition, even though the election had not been officially determined by the electoral college.

“I did however receive threats online, by phone, and by mail directed at my safety, my family, my staff, and even my pets in an effort to coerce me into making this determination prematurely,” she wrote.

The government makes available $6,300,000 for the successful candidate to begin his transition to power, as well as $1,000,000 to help prepare orientation for his appointees, according to Murphy’s letter

Biden and Sen. Kamala Harris celebrated the news, noting that the GSA administrator had “ascertained” that they were “the apparent winners of the election.”

“Today’s decision is a needed step to begin tackling the challenges facing our nation, including getting the pandemic under control and our economy back on track,” Biden-Harris Transition Executive Director Yohannes Abraham said in a statement.

Abraham added that transition officials would begin meeting with federal officials to “gain complete understanding of the Trump administration’s efforts to hollow out government agencies.” 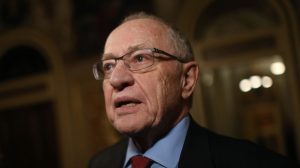 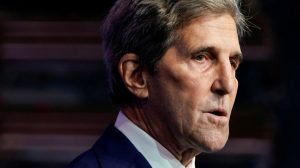 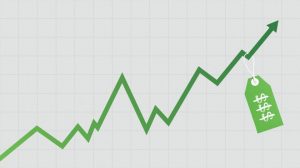