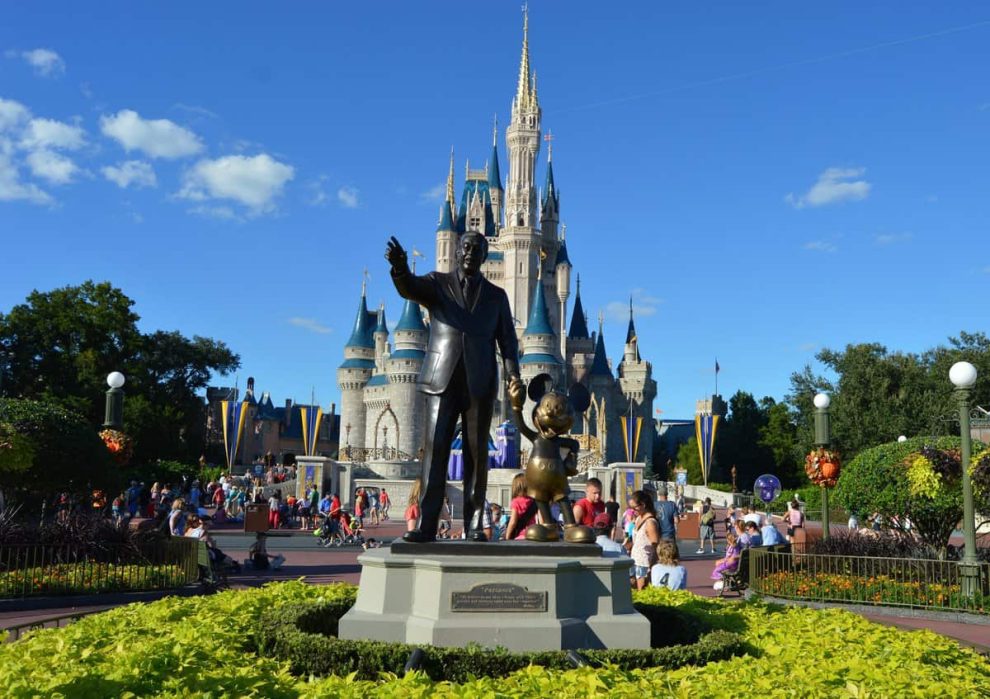 Avatar 2 is underperforming, Strange World is an outright flop, and the Disney stock price is sinking like a rock.

“Disney shares … sank nearly 5% to their lowest level since March 2020 on Monday, after [Avatar: Way of the Water] and one of the priciest movies in Hollywood history fell short of the hype in its opening weekend,” reports Market Watch.

According to this stock tracker, that March of 2020 bottom was short-lived just before the stock jumped to nearly $200 per share. Outside of that temporary dive, Disney’s stock closing at $85.78 per share on Monday is the lowest number in nearly a decade, since May of 2014.

In January of 2021, a mere two years ago, Disney’s stock was riding high at about $185 per share. Then the Disney pigs targeted children with their sick grooming techniques, even in “children’s” movies, and it all went sideways.

Outside of targeting children with sex, Disney did the dumbest thing any brand can do: undermined its own brand as a safe place for little kids. Disney is no longer a company any decent person would leave a child alone with.

What’s more, Disney’s stock is lower now than when Bob Iger was rehired as CEO on November 23 — from $97.90 per share to just $85.78. That’s because media lies do not fool smart money. Iger is not Disney’s savior. It was Iger who put Disney on a course to groom children with drag queens and trans propaganda and adult sexuality placed in movies aimed at small kids.

What parent wants to exit a theater explaining alternate sexual lifestyles to a kid before that kid is ready?

Iger is not the cure.

Iger is the woke virus.

As far as Avatar: Way of the Water’s box office, it may be too soon to judge how well it will do domestically, but there’s no question it is falling short in China, and that will affect its worldwide gross.

On Monday, Avatar 2 grossed $16 million domestic, per the far-left Deadline.

What does that tell us?

Top Gun: Maverick made $34 million on its first Monday, but that was Memorial Day.

Spider-Man: No Way Home grossed $37 million on its first Monday, which was, like this weekend, the week before Christmas.

But on its first Monday in 2009, the original Avatar cleared $16.3 million and went on to break all kinds of records.

We just don’t know yet what’s going to happen … other than China is not coming through like it once did.

Boo hoo, Hollywood. You sold your soul to China’s censors, and now you’re paying the price.