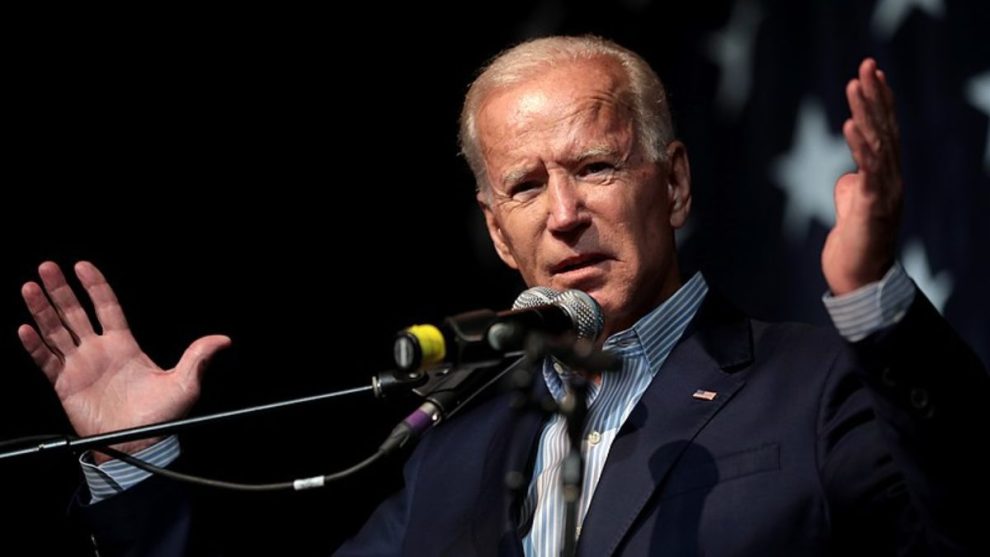 While Gov. Gavin Newsom continues to lash out at Gov. Ron DeSantis, the latter is being vindicated for his policy decisions. For well over a year, DeSantis has been slammed by the press for his attempts to rid Florida schools of racial essentialism and sexual indoctrination.

Falsely framed consternation over “don’t say gay” came from the highest levels of the Democrat hierarchy, including from President Joe Biden himself. The political plan was clear: to make it seem as if DeSantis’ policies were deeply unpopular, harming his re-election prospects and Republicans at large.

That has now backfired spectacularly, and when I say spectacularly, I mean that quite literally. The margins of support for Florida’s new legal provisions protecting children are staggering.

“The poll question [from the Democratic firm Hart Research] found that voters, by a 32 percentage-point margin, said they were more likely to vote for candidates who believe public schools should focus less on teaching race and more on core subjects.” https://t.co/8JybS4zuUX

A 32-point margin in battleground states (i.e. those that matter electorally) isn’t just a win on the issue of protecting children from woke orthodoxy, it’s pushing one’s opponent off the battlefield and into the sea. And even when the poll drills down, the news is still devastating for Democrats. 27 percent support bans in schools that prohibit teachers and administrators from indoctrinating children about sexual orientation and so-called “gender identity.” By a 28 percent margin, the poll shows support for a ban on “transgender athletes” competing in girls’ sports.

On every point, DeSantis’ policy decisions aren’t just somewhat popular, they are becoming conventional wisdom. That’s a major victory in the culture wars and one that even many on the right doubted as they clutched their pearls. But why wouldn’t this outcome be the case? Who really thought that parents were going to be down for some pink-haired activist teaching their son he can become a girl in school?

Regarding the pushing of racial essentialism in schools, the dynamic remains the same. Parents want their children to be taught math, science, and language skills, not that they are part of some pre-defined oppressive or victimized class. They are also smart enough to differentiate between teaching history and teaching Critical Race Theory, showing that Democrat attempts to conflate the two aren’t working.

Lastly, and I’ll end with this, DeSantis is once again showing a unique ability to not just get things done, but to persuade people along the way. Fighting the culture wars isn’t just about throwing punches, and many past failures have testified to that. Rather, it’s about bringing people to your side. The kinds of margins in the cited poll don’t just happen by chance. They don’t just happen by ranting and raving without a clear vision and plan of execution. They happen with a well-thought-out cultural rescue mission that leaves no stone unturned, doesn’t back down in the face of pressure, and offers real alternatives to those who might otherwise be on the fence.

Some might call it “severe competency,” but whatever it is, DeSantis has it.