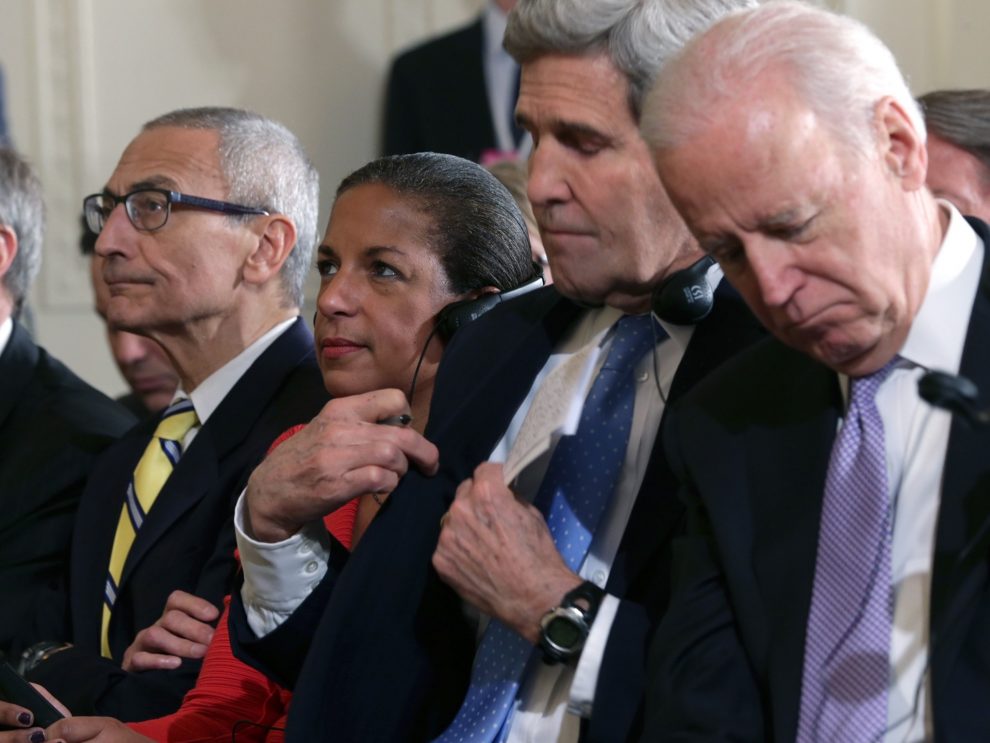 Democrats are contemplating secession and potential civil war as they game out possible scenarios for a closely contested election, according to a report by Ben Smith in a New York Times column Sunday.

The bulk of Smith’s column is devoted to the question of how the media will handle Election Night coverage, given that the result may not be known for weeks. Vote-by-mail, which many states have only recently adopted — ostensibly, to prevent the spread of coronavirus in polling places — could lead to an uncertain result.

However, buried near the end of Smith’s column is a report that Democrats have participated in a “war game” in which they considered several possible outcomes of the election.

In one scenario, John Podesta — the former chair of Hillary Clinton’s presidential campaign, and a leading figure in party circles — played former Vice President Joe Biden, and refused to concede the election.

The result: the threat of secession by the entire West Coast, followed by the possible intervention of the U.S. armed forces:

But conveniently, a group of former top government officials called the Transition Integrity Project actually gamed four possible scenarios, including one that doesn’t look that different from 2016: a big popular win for Mr. Biden, and a narrow electoral defeat, presumably reached after weeks of counting the votes in Pennsylvania. For their war game, they cast John Podesta, who was Hillary Clinton’s campaign chairman, in the role of Mr. Biden. They expected him, when the votes came in, to concede, just as Mrs. Clinton had.

But Mr. Podesta, playing Mr. Biden, shocked the organizers by saying he felt his party wouldn’t let him concede. Alleging voter suppression, he persuaded the governors of Wisconsin and Michigan to send pro-Biden electors to the Electoral College.

In that scenario, California, Oregon, and Washington then threatened to secede from the United States if Mr. Trump took office as planned. The House named Mr. Biden president; the Senate and White House stuck with Mr. Trump. At that point in the scenario, the nation stopped looking to the media for cues, and waited to see what the military would do.

Notably, on Election Night in 2016, Podesta publicly refused to concede the election to President Donald Trump.