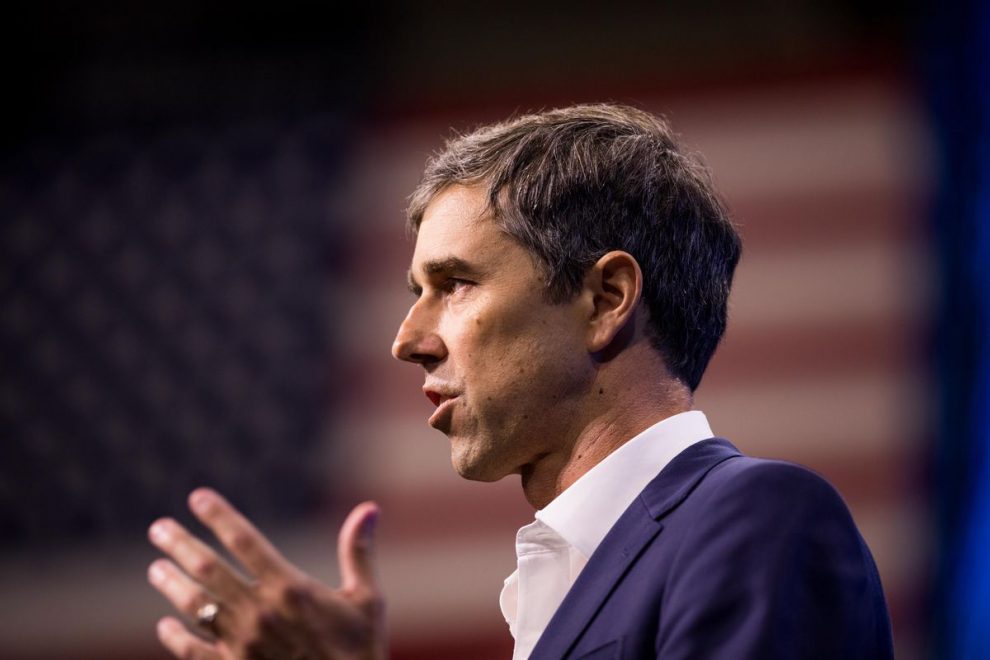 During an appearance on MSNBC the next morning, O’Rourke made clear that handing over AR-15s will be “mandatory” under his plan. Breitbart News reported that O’Rourke’s push was a game-changer, proving the left’s goal is gun seizure.

The Associated Press noted that Second Amendment Foundation founder Alan Gottlieb welcomed O’Rourke’s push, simply for the damage that it does to the gun control movement. Gottlieb said, “This is what their goal is. We’ve always said it, now they’re saying it. Now they’ve said it and we’re going to make them eat it.”

Democrat senators pushing gun control are not happy with O’Rourke’s push. Sen. Chris Coons (D-DE) explicitly stated that he does not support the confiscatory push. CNN quoted Coons saying, “I don’t think a majority of the Senate or the country is going to embrace mandatory buybacks. We need to focus on what we can get done.”

I agree with @ChrisCoons. This is an awful and extreme idea. Thankfully, there’s not enough support in Congress to do it. But this rhetoric undermines and hurts bipartisan efforts to actually make progress on commonsense gun safety efforts, like expanding background checks. https://t.co/lRmy8SHc47

The National Shooting Sports Foundation reports there are 16 million-plus privately owned AR-15s in the U.S. 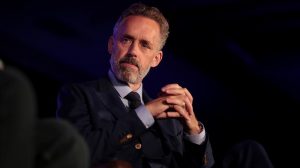 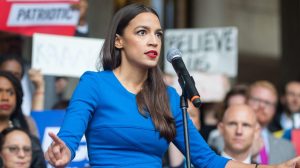 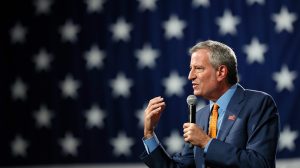 New York, Shamefully, on the Verge of Shuttering Public Schools

Mitt Romney Says He Is ‘Not Planning’ to Endorse Trump in 2020
GOP Ad Maker Responds to Ocasio-Cortez: ‘I’m Getting Death Threats’ from Your Socialist Supporters