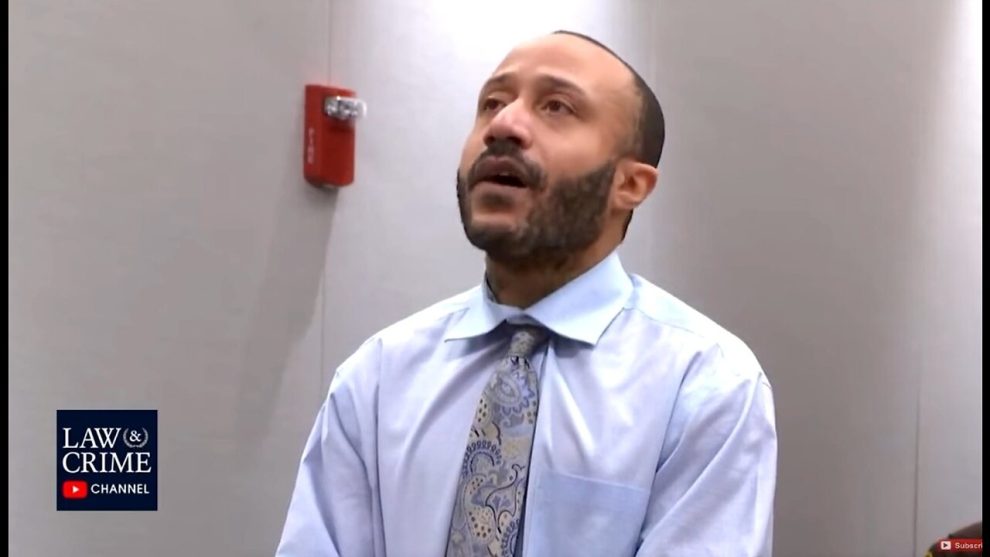 On Tuesday, Darrell Brooks, who has been accused of murder in connection to the Waukesha Christmas parade last year, issued his closing statements to the jury.

After yet another argument with Judge Jennifer Dorow before the jury came in Brooks said that he did not have a statement prepared, and instead said he would “speak from the heart.”

During his statements, Brooks told the jury, “nobody will know why it was his will for this to happen,” shortly after stating that he believes in Jesus Christ, and that “This is not something that started at the beginning of this incident,” but rather, he was raised “from the womb,” to believe in God, noting a Bible that has been on the defense’s desk during the trial.
Brooks also stated that he “has no regrets,” and that his “conscience is clear.”

Repeatedly, Brooks reminded the jury that the decision is “in your hands,” urging them to make the “right” decision and “open your hearts.”

During his statements, Brooks attempted once again to bring up arguments regarding a faulty throttle body in his model year of Ford Explorer that caused his car to accelerate and not be able to stop, but the jury was instructed to disregard his statements on the matter.

In closing arguments, Darrell Brooks claims that his Ford Escape malfunctioned due to a recall and prevented him from stopping while he drove through the Waukesha Christmas Parade. pic.twitter.com/G1bErpuhtf

Brooks also attempted to bring up to the jury the idea of jury nullification, a topic which moments before Brooks had argued with Dorow about, with Dorow ruling against his statement.

Regarding these two topics, Brooks told the jury, “this is information that I feel like you needed to know, you should have known. Information that was taken away from you. Why? to prove a case?”

Brooks also attempted to argue that he did not have “utter disregard for human life,” noting that a detective testified that Brooks allegedly was honking his horn and “not speeding” during the incident.

“Where does this insatiable intent to kill kick in?” Brooks questioned.