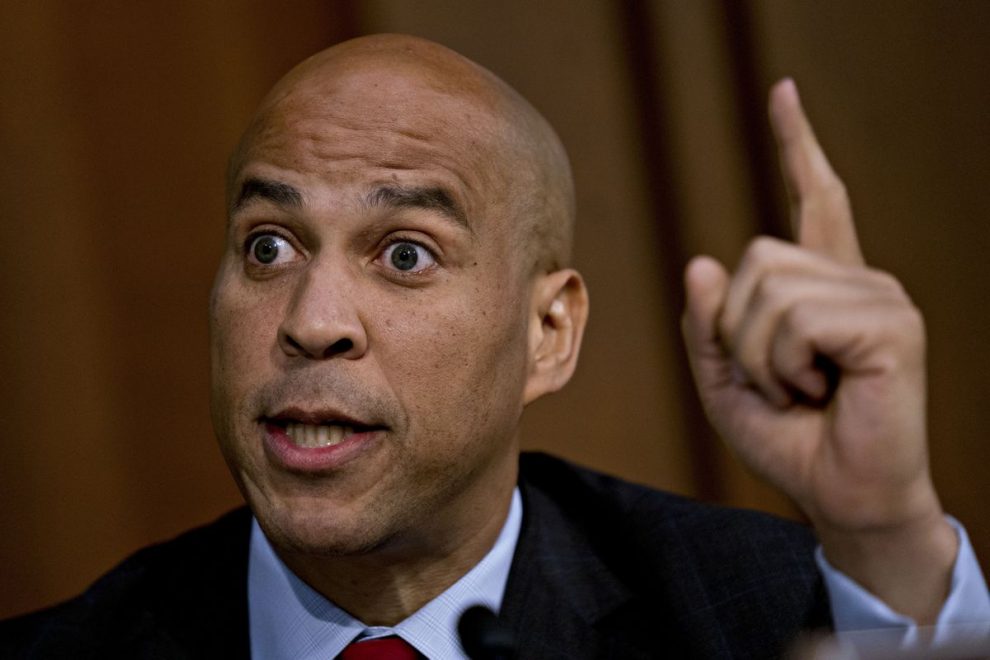 Sen. Cory Booker (D-NJ) announced Monday that he is ending his 2020 presidential campaign amid dismal polling numbers and fundraising struggles.

“It’s with a full heart that I share this news — I’ve made the decision to suspend my campaign for president,” Booker wrote to supporters in an email. “It was a difficult decision to make, but I got in this race to win, and I’ve always said I wouldn’t continue if there was no longer a path to victory.”

“Our campaign has reached the point where we need more money to scale up and continue building a campaign that can win — money we don’t have, and money that is harder to raise because I won’t be on the next debate stage and because the urgent business of impeachment will rightly be keeping me in Washington,” the senator added. “So I’ve chosen to suspend my campaign now, take care of my wonderful staff, and give you time to consider the other strong choices in the field.”

His departure now leaves a field that was once the most diverse in history with just one remaining African American candidate, former Massachusetts Gov. Deval Patrick.

Since launching his campaign last February, Booker struggled to raise the type of money required to support a White House bid. He was at the back of the pack in most surveys and failed to meet the polling requirements needed to participate in Tuesday’s debate. Booker also missed last month’s debate and exits the race polling in low single digits in the early primary states and nationwide.

Booker had warned that the looming impeachment trial of President Donald Trump would deal a “big, big blow” to his campaign by pulling him away from Iowa in the final weeks before the Feb. 3 Iowa caucuses. He hinted at the challenges facing his campaign last week in an interview on The Associated Press’ “Ground Game” podcast.

“If we can’t raise more money in this final stretch, we won’t be able to do the things that other campaigns with more money can do to show presence,” he said.

President Donald Trump mocked the development, joking that he was concerned that he would face Booker in a general election contest. “Really Big Breaking News (Kidding): Booker, who was in zero polling territory, just dropped out of the Democrat Presidential Primary Race. Now I can rest easy tonight. I was sooo concerned that I would someday have to go head to head with him!” the president wrote on Twitter.

Booker said he plans to run for re-election for his Senate seat this year. Before his election to Congress’s upper chamber, the lawmaker served two terms as mayor of Newark — New Jersey’s most-populated city — between 2006 and 2013. He served as a member of the Newark Municipal Council from 1998 to 2002.

The senator’s exit brings the number of 2020 Democrat candidates down to 12. 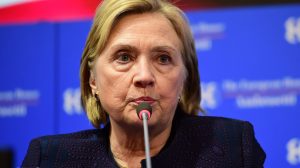 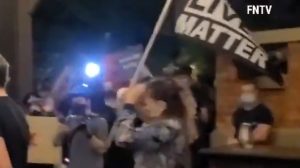 Protester Interrupts Elizabeth Warren: ‘Why Are You Siding with Terrorists?’
Harry and Meghan Don’t Want To Live in LA Until Trump Leaves Office