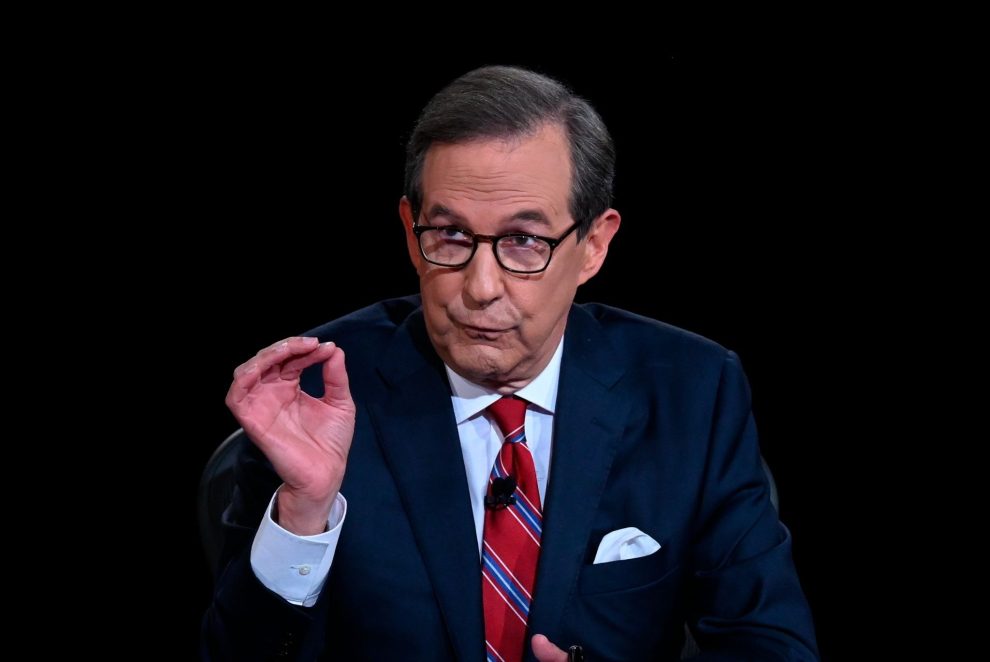 Former Fox News anchor Chris Wallace has reportedly been breaking down in front of his crew over the “miserable failure” of the new streaming platform CNN+.

The launch of CNN+ has been anything but stellar, according to the latest statistics, with the platform drawing in close to 10,000 daily viewers and even fewer subscribers. Per CNBC:

Fewer than 10,000 people are using CNN+ on a daily basis two weeks into its existence, according to people familiar with the matter.

The people spoke with CNBC on the condition of anonymity in order to discuss nonpublic data.

CNN+ launched on March 29. The subscription news streaming service, which charges $5.99 a month or $59.99 annually, only became available on Roku on Monday and still isn’t on Android TV. Still, the paltry audience casts doubt on the future of the application following the recently completed combination of Discovery and WarnerMedia into Warner Bros. Discovery.

News of this disaster has not been well-received by Chris Wallace, who left Fox News in late-2021 to join CNN+, and he has reportedly voiced this frustration to his staffers, according to reporter Jon Nicosia.

“SOURCE: Chris Wallace is ‘having daily breakdowns’ over the ‘miserable launch’ of [CNN+],” Nicosia announced. “Wants a ‘CNN show or is threatening to walk’ they go on. ‘He is having staffers count how many times a day his promo is playing.’”

The source also reportedly told Nicosia that Wallace is “telling anyone that will listen he wants” Chris Cuomo’s old time slot.

SOURCE: Chris Wallace is "having daily breakdowns" over the "miserable launch" of @CNNplus. Wants a "CNN show or is threatening to walk" they go on. "He is having staffers count how many times a day his promo is playing"

Wallace announced his decision to leave Fox News for CNN+ this past December, saying he looked forward to the “new freedom.”

“I am thrilled to join CNN+. After decades in broadcast and cable news, I am excited to explore the world of streaming,” he said.

“I look forward to the new freedom and flexibility streaming affords in interviewing major figures across the news landscape—and finding new ways to tell stories,” he added. “As I embark on this adventure, I am honored and delighted to join Jeff Zucker and his great team. I can’t wait to get started.”

Wallace recently told the New York Times that he left Fox News when his colleagues “began to question the truth” pertaining to the January 6 riot on Capitol Hill.

“I’m fine with opinion: conservative opinion, liberal opinion,” Wallace told The Times. “But when people start to question the truth — Who won the 2020 election? Was Jan. 6 an insurrection? — I found that unsustainable.”