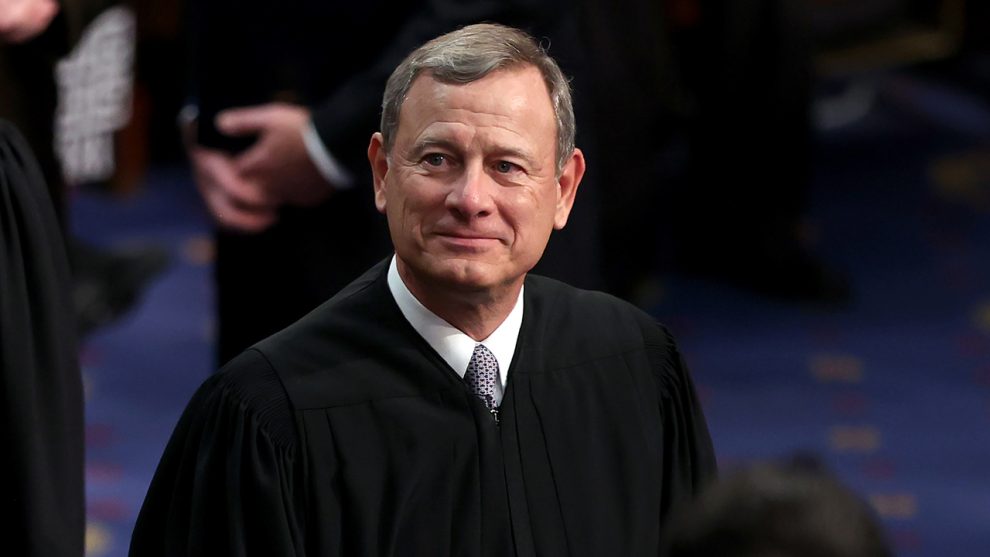 The unprecedented leak rocked the nation, as one of the few people – perhaps 45 – who had access to Alito’s draft majority opinion after it was circulated to the other justices.

The court’s press office acknowledged that the draft opinion is authentic but that the opinion is not an opinion of the court with force of law because it, at this stage, is still just a draft by one justice.

The court also released a statement issued by the chief justice on this scandal.

“To the extent this betrayal of the confidences of the Court was intended to undermine the integrity of our operations, it will not succeed. The work of the Court will not be affected in any way,” Roberts declared. “This was a singular and egregious breach of that trust that is an affront to the Court and the community of public servants who work here.”

“I have directed the Marshal of the Court to launch an investigation into the source of the leak,” he concluded.

There are unconfirmed reports that the chief justice has asked the Federal Bureau of Investigation (FBI) to investigate this matter for any of several federal crimes that the leaker could be charged with.

Additionally, if federal agents interview everyone with access to the draft opinion, any false statements made to those agents could be charged as a crime under 18 U.S.C. § 1001, which could carry up to five years in federal prison.